Vegetarians were found to have lower seropositivity.

The Coronavirus pandemic has affected millions of lives all over the world. Despite severe lockdowns, restrictions and a new way of living with it, the pandemic has stretched over a year and doesn’t seem to end. Yet scientists and researchers are finding new things about it every day in order to make it easier to combat the virus. Now, in a new survey conducted by the Council of Scientific and Industrial Research (CSIR) in its nearly 40 institutes, smokers and vegetarians were found to have lower seropositivity indicating that they may be at a lesser risk of getting infected by coronavirus.

The study that took samples of 10,427 adult individuals working in its laboratories or institutions and their family members, based on voluntary participation, to assess the presence of antibodies to SARS-CoV-2, also found that those with blood group ‘O’ may be less susceptible to the infection, while people with ‘B’ and ‘AB’ blood groups were at a higher risk. The study steered by CSIR-Institute of Genomics and Integrative Biology (IGIB), Delhi said that of the 10,427 individuals, 1,058 (10.14 per cent) had antibodies against SARS-CoV-2. 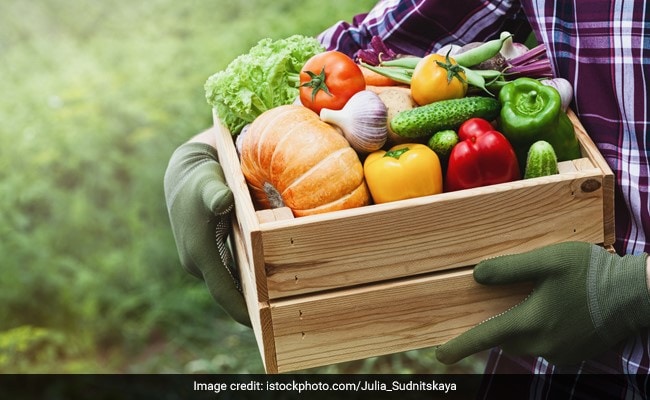 Vegetarians have found to be at lesser risk of Coronavirus infection.

Shantanu Sengupta, senior scientist at IGIB and one of the co-authors of the paper revealed that a follow up on 346 seropositive individuals among the samples after three months revealed ‘stable’ to ‘higher’ antibody levels against SARS-CoV-2, but declining plasma activity for neutralising the virus. A repeat sampling of 35 individuals, at six months, revealed declining antibody levels while the neutralising antibody remained stable compared to three months. However, both the normal antibody as well as the neutralising antibody were much above the required threshold, he added.

“Those using public transport, non-smokers and non-vegetarians, were found to have higher seropositivity according to the study” Sengupta said.

Anurag Agrawal, IGIB director, and one of the co-authors of the paper said “The presence of such antibodies is a reliable marker of infection and recovery. However, some infected people may not develop antibodies.”

The paper concluded that use smoking, vegetarianism and ‘A’ or ‘O’ blood groups appeared to be protective, using seropositivity as a surrogate for infection. Sengupta said this is for the first time that a study has been done in India wherein individuals have been monitored for three months (35 individuals) to six months (346 individuals) for antibodies including those with probable neutralising activity. This is the first such cohort survey, he said. “We conducted both the normal antibody test and neutralising anti-body test to understand the prevalence and duration of antibodies,” he said.

About Aanchal MathurAanchal doesn’t share food. A cake in her vicinity is sure to disappear in a record time of 10 seconds. Besides loading up on sugar, she loves bingeing on FRIENDS with a plate of momos. Most likely to find her soulmate on a food app. 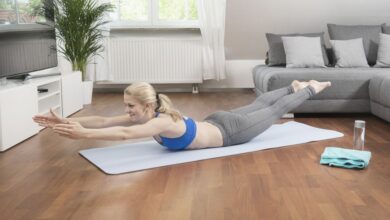 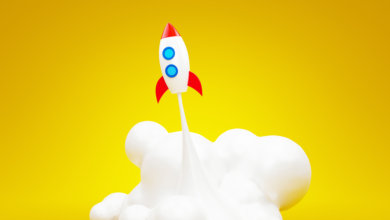 5 Ways to Boost the Bright Side 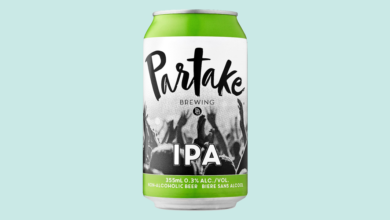 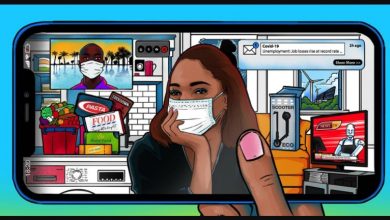 How the Pandemic Changed the Employee Experience