The Federation of Automobile Dealers Associations (FADA), has released the monthly vehicle registration data for January 2021. According to FADA’s reports, total vehicle registrations for last month stood at 15,92,636 vehicles, a decline of 9.66 per cent compared to 17,63,011 vehicles registered in January 2020. At the same time, compared to 18,44,143 vehicles registered in December 2020, the auto sector saw a Month-on-Month decline of nearly 14 per cent in January 2021. Commenting on the industry’s performance, FADA President, Vinkesh Gulati said, “After witnessing a one-off growth in December, January Auto Registrations fell once again by 10 per cent YoY.”

Explaining the reason for this decline, Gulati further added, “Industry’s underestimation of post-covid rebound along with chipmakers prioritising higher-volume and more lucrative consumer electronics market has created a vacuum for semiconductors. This has resulted in a shortage in supply for all categories of vehicles, especially Passenger Vehicles, even though enquiry levels and bookings remained high. New launches and SUV’s continued to see high traction and helped in restricting the overall PV registrations fall by a bigger margin.”

In January 2021, passenger vehicle (PV) registrations stood at 2,81,666 units, a decline of 4.46 per cent compared to 2,94,817 vehicles registered during the same month last year. At the same time, two-wheeler registrations fell by 8.78 per cent, to 11,63,322 vehicles, as against 12,75,308 units sold in January 2020. Talking about the two-wheeler industry, Gulati added, “The recent price hike, undertaken by Auto OEMs also added to woos as two-wheelers have become more expensive for lower- and middle-income class.” 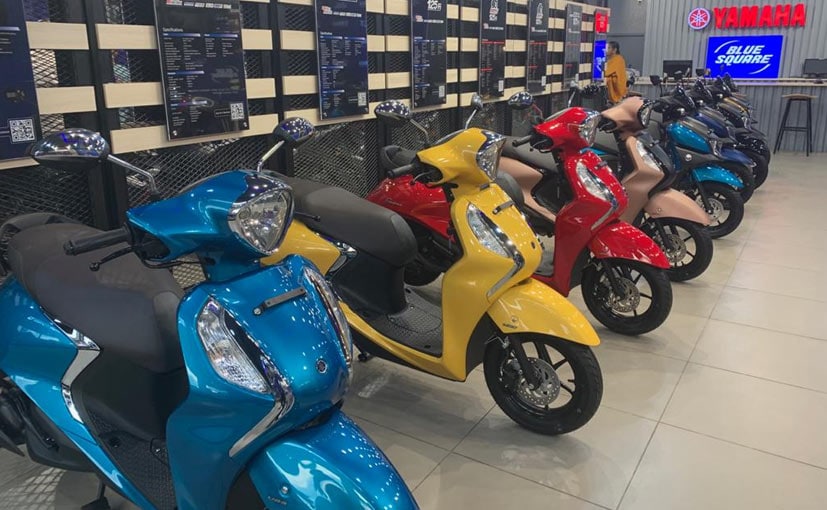 The biggest hit was taken by the three-wheeler segment which saw 31,059 new registration in January 2021, a decline of 51.31 per cent compared to 63,785 three-wheelers registered during the same month in 2020. The overall commercial vehicle sales fell by 25 per cent to 55,835 units, as against 74,439 CVs registered in January 2020. FADA says CV registrations were hit due to vehicle financing still not coming back to normal and high costs due associated with BS6 vehicles. On the other hand, the farm equipment sector remained on an upward trajectory last month, with total tractor sales accounting to 60,754 units, an 11.14 per cent growth compared to 54,662 tractors sold in January 2020. 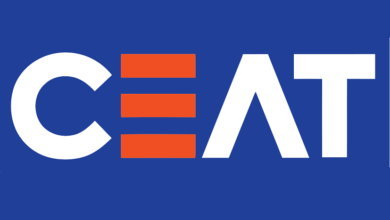