(Pocket-lint) – Having avidly used Vivo’s flagship X series over some months as a personal phone, it was a surprise to find early renders of the alleged X70 Pro so soon after the X60 Pro‘s international launch.

But renders there are, courtesy of @OnLeaks via a 91Mobiles story, purportedly showing off the Pro version of the phone in ultra-resolute detail and spilling the beans about what’s to come from the next Vivo flagship. Note this is only the Pro model, if previous release orders are anything to go by then anticipate an X70, X70 Pro, and X70 Pro+.

The first notable thing about the X70 Pro is that, well, it’s not that different to the phone it’s said to succeed. The camera unit, however, is clearly a point of difference: look closely and you can see four lenses in a raised unit, along with the Zeiss branding showing that partnership is set to continue, and a much larger LED flash strip to the side.

As a result the camera unit is larger this time around, but the crucial thing to spot is that one of the lens openings is square – a typical tell-tale sign of a periscope zoom. As such expect a 48-megapixel main camera (as per last time), a 16-megapixel wide-angle, an 8-megapixel zoom (that’s the periscope, we suspect), and a supposed 2-megapixel offering (perhaps a depth sensor for portrait mode?). Expect the same awesome gimbal stabilisation, which really sets the Vivo apart from the competition.

On the inside there’s said to be another big change that you can’t see: Vivo is said to be opting for MediaTek’s Dimensity 1200 processor, dropping the previous use of Qualcomm (it was the Snapdragon 870 platform in the X60 Pro). We suspect MediaTek’s hold on the smartphone industry will only continue to increase.

We’ll await more official release information to see just how accurate these renders are. But with the success of the Vivo X60 Pro, we’re excited to see how the X70 Pro could turn up the dial yet more. 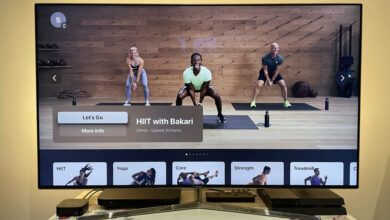 How to get Apple Fitness+ on your TV 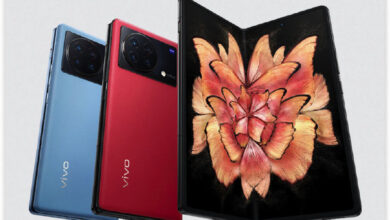 Here’s the Vivo X Fold Plus in all its glory 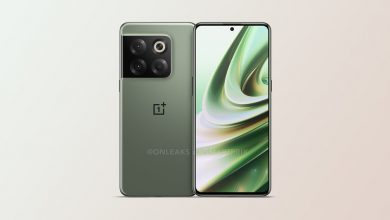 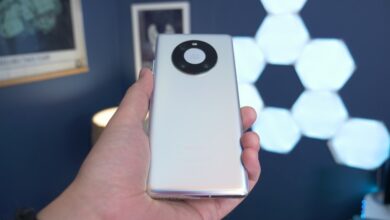