A volcano near Iceland’s capital city and the country’s Keflavik International Airport erupted Friday after sitting dormant for 6,000 years.

The Department of Emergency Management said it was not anticipating evacuations because the volcano is about a mile and a half from the nearest road.

“We are monitoring the situation closely and as of now it is not considered a threat to surrounding towns,” assured Iceland Prime Minister Katrín Jakobsdóttir. “We ask people to keep away from the immediate area and stay safe.”

No injuries were reported in the incident, although traffic jams frustrated drivers, according to The New York Times.

The Icelandic Meteorological Office (IMO) tweeted that the eruption began at around 8:45 p.m. GMT and that it is “considered small at this stage.”

The office first spotted the eruption on a webcam and later confirmed it using thermal satellite imagery.  They estimate the “fissure” was around 550 yards long.

The lava blasted several hundred feet in the air, according to Reuters.

The glow from the lava could be seen from Reykjavik roughly 20 miles away and residents were warned not to go near the lava fountains and urged to stay indoors with the windows closed due to expected “volcanic gas pollution.”

TOPSHOT – The red shimmer from magma flowing out from the erupting Fagradalsfjall volcano behind the landmark Blue Lagoon, some 45 km west of the Icelandic capital Reykjavik, on March 19, 2021. – A volcano erupted in Iceland on Friday some 40 kilometres (25 miles) from the capital Reykjavik, the Icelandic Meteorological Office said, as a red cloud lit up the night sky and a no-fly zone was established in the area. (Photo by Halldor KOLBEINS / AFP) (Photo by HALLDOR KOLBEINS/AFP via Getty Images)
(Getty Images)

“Currently, gas pollution is not expected to cause much discomfort for people except close up to the source of the eruption,” the IMO tweeted on Saturday. “The gas [emissions] will be monitored closely.”

The event took volcanologists by surprise because although tens of thousands of frequent daily earthquakes had alerted to a potential eruption, recently-heightened seismic activity had calmed, The Associated Press reported Saturday.

In addition, although the land of fire and ice has a long and storied volcanic history, it is rare to see quakes around the Reykjavik area.

In 2010, the massive eruption of the Eyjafjallajokull volcano spewed so much ash that flights were grounded across Europe for weeks.

While the magnitude of this eruption does not come close to that eruption, some domestic restrictions were put in place.

Here's where to buy a PS5: Everything we've learned about getting Sony's new console 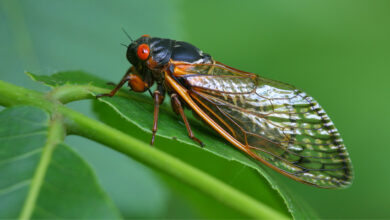 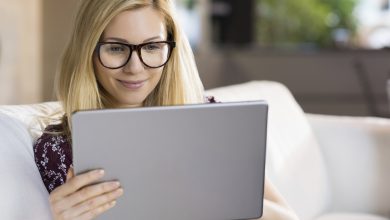 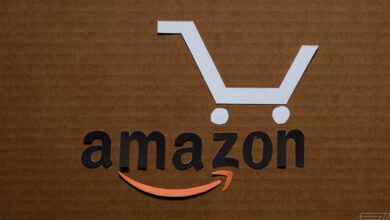