It is said to have an 82 kWh battery and a range of 450 kilometres. 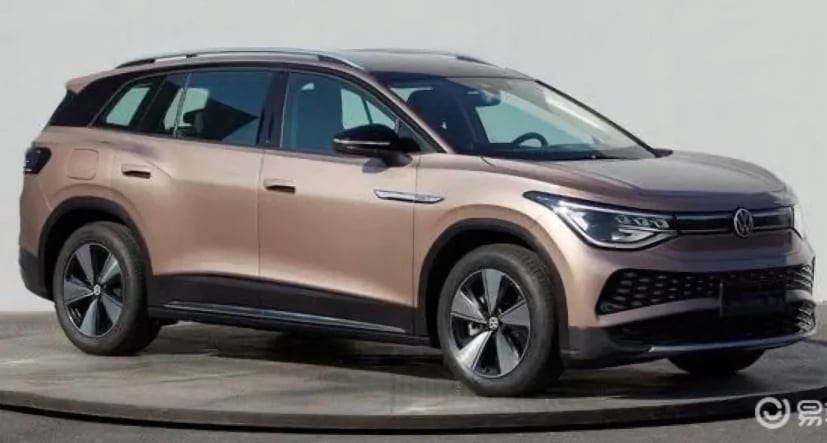 The ID.6 will be the largest electric car that VW has made

With Volkswagen starting production of the ID.3 already, we’ll soon see it up the ante with the ID.4. But now it has another vehicle in the works called the ID.6 which is a through and through SUV. Now, its images have been leaked on Reddit as they went for regulatory approval to the Chinese government. The SUV could have three rows which could make it attractive

This vehicle will be based on the new MEB platform. It could be the same as the ID.ROOMZZ concept which Volkswagen unveiled in 2019. The idea for it was a bigger vehicle than the ID.4 – hence a full-sized SUV. 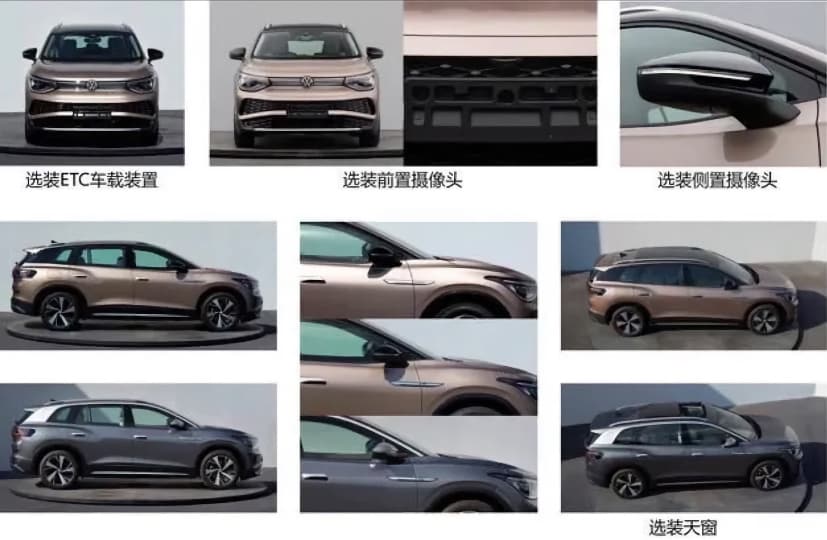 This is a collage of all the angles of the ID.6

In terms of design, there are tons of similarities with the ID.ROOMZZ concept but it has been toned down a lot. By the looks of the renders, it also seems like there is plenty of room for a third row which could be a boon as there aren’t many large SUV or Minivans which are electrified.

Volvo To Produce Only Electric Vehicles By 2030; Will Be Sold Exclusively Online

Nissan To Slash Japanese Production In May Due To Chip Shortage: Report