LOS ANGELES (AP) — Stephen Curry and the Golden State Warriors are starting to make a habit of fourth-quarter rallies against teams from Los Angeles.

Curry scored 26 points on Monday night as the Warriors rallied from a 14-point, fourth-quarter deficit to defeat the Los Angeles Lakers 115-113.

”We kept our composure. The second unit was amazing both halves,” Curry said. ”We got some momentum in the second half to give us a chance and carry us down the stretch. It was similar to the Clippers game. We’ve done it twice now, but want to get leads early.”

Golden State trailed the Clippers by 22 in the third quarter on Jan. 8 before storming back for a 115-105 win. On Monday, the Lakers sprinted out to a 19-point lead in the first quarter and dominated the first 42 minutes.

LeBron James‘ 3-pointer gave the Lakers a 97-83 advantage early in the fourth before the Warriors battled back. They trailed 106-97 with 5:52 remaining before going on a 15-2 run that gave Golden State its first lead. Oubre had tied it at 108 with a driving layup and Draymond Green’s layup with 2:40 remaining gave the Warriors their first lead of the night.

James had a chance to win it at the end, but missed a 3-pointer at the buzzer as the Lakers had their five-game winning streak snapped.

According to Stats LLC, it is the first time in 284 home games that James and his team took a double-digit lead into the fourth quarter and lost in regulation.

”I think we just had some tough breaks, some tough calls against us in the second half that slowed our pace down,” said James, who finished with 19 points. ”We couldn’t get back into a rhythm.”

The Lakers were 6 of 19 from the field in the fourth after shooting 53% from the floor the first three quarters. Golden State was 14 of 23 over the final 12 minutes as Curry and Eric Paschall each scored eight points.

”We got outplayed in the second half. We got hesitant on the offensive end, and a little casual at certain points in the game,” Lakers coach Frank Vogel said.

Paschall came off the bench to tie his season high with 19 points and Andrew Wiggins added 18 for Golden State, which has won 10 of its last 12 when playing on Martin Luther King Jr. Day.

”The first half, we stunk it up. I like our fight and we started to get after it in the second. The second unit kept us in the game and the starters finished it,” Golden State coach Steve Kerr said.

The Lakers have a seven-game losing streak when playing on the holiday.

James won a title against Golden State, but he still hasn’t beat them on MLK Day.

James lost three straight holiday games to the Warriors from 2016-18 when he was with Cleveland. He was injured and didn’t play in 2019 when Golden State defeated Los Angeles. He is averaging 21.8 points in the four holiday games against the Warriors to Curry’s 26.

Lakers: Montrezl Harrell was 6 of 6 from the field and finished with 17 points. … Kyle Kuzma had his second straight double double with 15 points and 10 rebounds. … Davis had six assists in the first quarter, which is a career high for him in a single quarter.

Lakers: Begin a seven-game road trip on Thursday against the Milwaukee Bucks.

Tax Deducted In Foreign Country Should Be Treated As Income, says Taxmann 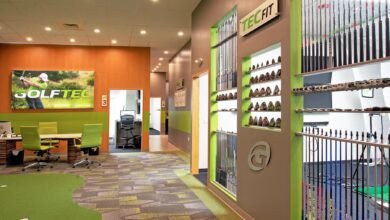 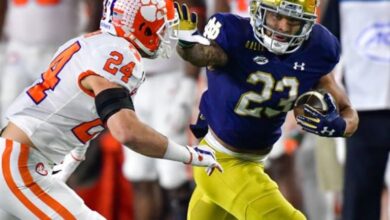 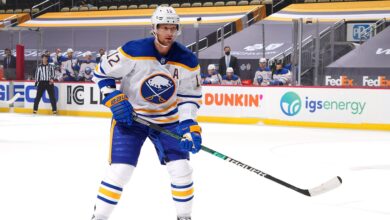