Vegan kheer recipe is a must-try.

Kheer (or payasam) is a traditional Indian dessert enjoyed all across the country in different forms. People experiment with different kinds of dry fruits, spices like saffron and even main ingredients like making it with makhanas. But one thing remains constant in all kheer recipes – milk. However, milky kheer is not a viable option for vegan people who are allergic to dairy products or follow a vegan diet by choice. Here we bring to you a recipe of vegan kheer that you can easily add to your dairy-free, vegan diet. The dessert surprisingly tastes just as great as regular kheer.

Kheer is a light and creamy dish that is liked by people of all ages. This vegan kheer can be had by not just vegans but anybody who wants to try a unique version of this evergreen dessert. Vegan kheer recipe replaces regular milk with almond milk and coconut milk, both of which are considered safe for a vegan diet. Also, it is just as easy to make it with the same other ingredients that we use to make kheer routinely.

The vegan kheer recipe video from YouTube channel ‘Manjula’s Kitchen’ also adds a hint of saffron to enhance the flavour of this delicious kheer.

Step 1 – Start by lightly mashing some boiled rice.
Step 2 – In a pan, cook rice in coconut milk, almond milk, along with saffron, sugar, almonds, pistachios, raisins and cardamom powder. Mix everything well.
Step 3 – Bring it to boil. Then bring down the flame and cook further for around 20 minutes. Keep stirring often.
Step 4 – When you get the ideal consistency of the kheer, turn off the gas. Sprinkle some saffron strands on the kheer. Serve hot or chill in the refrigerator before serving. 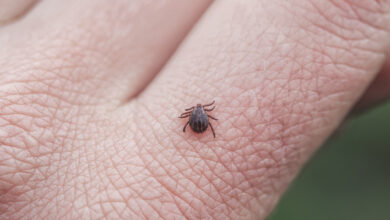 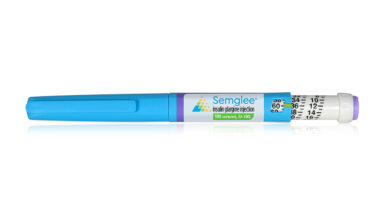 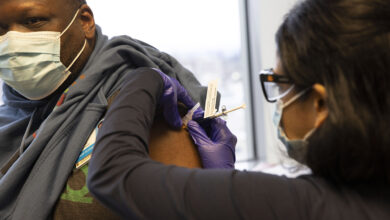