Rapper Silentó was arrested and charged with murdering his cousin Frederick Rooks in Georgia on Monday, February 1.

The “Watch Me (Whip/Nae Nae)” rapper, 23, was taken into custody on Monday morning and booked into DeKalb County Jail on one felony charge count of murder, according to inmate records and a statement from the DeKalb County Police Department via Twitter.

Silentó (born Richard Lamar “Ricky” Hawk) was arrested after police investigated the recent death of Rooks, who was found dead from multiple gunshot wounds at a home in Panthersville, Georgia, on January 21. He was 34.

Police spokesperson Michaela Vincent told the Atlanta Journal-Constitution that after a “thorough investigation” the rapper was identified as the victim’s cousin and the “person responsible for Rooks’ murder.”

Silentó, who rose to fame after his 2015 “Watch Me” video was viewed nearly 1.8 billion times on YouTube, has had a history of arrests and run-ins with the law.

The “Cards” rapper was arrested twice in August 2020 on domestic violence and assault with a deadly weapon charges after two separate incidents in Orange County, California, and Los Angeles, KABC reported.

He was taken into custody on August 28, after a domestic disturbance was reported in Santa Ana, California, and released on a charge of inflicting corporal punishment on a spouse or cohabitant.

The following day, police reported that the musician was spotted in Los Angeles holding a hatchet in his hand, allegedly looking for his girlfriend. He was arrested one block away from the area he was seen carrying the weapon and charged with two counts of assault with a deadly weapon by the Los Angeles County District Attorney’s Office. His next court date on the assault charges was set for March 22.

Two months later, the Georgia native was arrested on multiple traffic charges, after being pulled over at 3 a.m. by an officer who spotted him driving at a “high rate of speed,” according to the incident report via Journal-Constitution.

The outlet reported that Silentó was going “143 mph in a 65-mph zone.” He was charged with exceeding maximum speed limits, driving on roadways laned for traffic, reckless driving and stopping, standing or parking in a prohibited space. 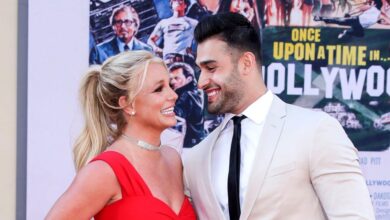 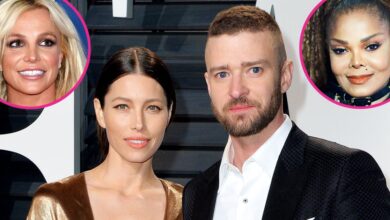 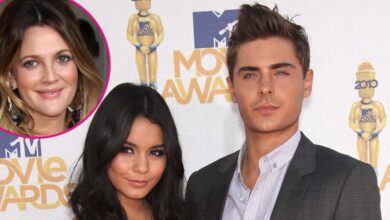 I Was ‘Third Wheel’ With Vanessa Hudgens, Zac Efron 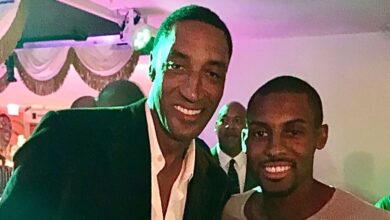