Ms Sitharaman announcing that government’s expenditure on capital formation will rise 34.5 per cent

In her Budget, Nirmala Sitharaman unveiled a slew of projects aimed at rejuvenating the infra sector. Ms Sitharaman expanded the National Infrastructure Pipeline to cover 7,400 projects by 2025. She also announced the creation of a development finance institution called the National Bank for Financing Infrastructure and Development, with a capital base of Rs 20,000 crore and a lending target of Rs 5 lakh crore over a 3-years time horizon.

The budget also gave a boost to the capital goods sector, with Ms Sitharaman announcing that the government’s expenditure on capital formation will rise 34.5 per cent to Rs 5.54 lakh crore in FY22. The government also provided an additional Rs 2 lakh crore to states for capital expenditure over and above.

Nirmala Sitharaman announced special infrastructure projects for poll-bound states of Assam, West Bengal, Kerala and Tamil Nadu. A whooping 1.03 lakh crore has been set aside for Tamil Nadu, while Kerala has been earmarked Rs 65,000 crore and Assam has received Rs 34,000 crore.

Meanwhile, the government pegged the disinvestment target for FY22 at Rs 1.75 lakh crore. This will include a reduction of the centre’s stake in two state-owned banks and a general insurance company, and large-scale asset sales.

The perception and curse of being an England spinner 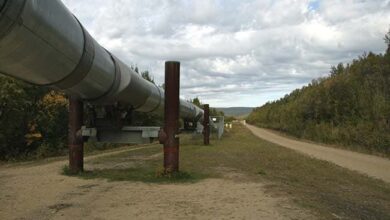 Government Bullish On Asset Monetisation Programme, Know What It Is Here