Speaker 1: VR already has displays nailed down, but now we gotta figure out what to do with our hands. There are controllers, there’s hand tracking. I’m curious about haptic gloves.

Speaker 1: Nobody wants to wear big, weird gloves on their hands, but the tack gloves made by B Haptics were the smallest ones that I’ve ever seen. These are $300 gloves that are Bluetooth connected that could work with the Quest two and basically provide feedback with your hands to be able to do what, interact with stuff. But what apps are gonna take advantage of [00:00:30] this? What games? That’s a good question. You need the games to be optimized for it, and it’s more of a question of what developers will step forward. I think of it more as a future tech question, but I did get a demo wearing these tack gloves and the tack suit, which was this vibrating feedback suit that really just gives like vibrating feedback pressure. But the gloves have each individual thing, give a little bit of a buzz on your fingers, kind of like a game controller, but when they come in contact with something virtually, they’ll give you feedback and it actually makes you feel [00:01:00] like you’re touching stuff.

Speaker 1: I pressed buttons, I pulled levers. I gave a virtual hug to a avatar who was mirroring me, which was super weird and it basically gave enough feedback that I kind of laughed and said, oh, this is fun. I’ve used haptic gloves before here and there. And there are a lot of companies trying to figure this out. Some are bizarre and use air bladders. Some are very tiny. This one at least is compact and relatively affordable. Something that in the haptic glove landscape is pretty rare. It’s technology [00:01:30] though, that I think companies are gonna start trying to figure out and see how small could something be? How portable could it be? How useful could it be? You still gotta put these gloves on your hands and they kind of made me feel like some sort of futuristic, like industrial janitor. But tact gloves are part of a haptic trend that I’m seeing here in Las Vegas. And sure, it won’t be the only haptic gloves, but these might be the smallest and they might be the most affordable.

Here's a Surreal First Look at the 'Gran Turismo' Movie 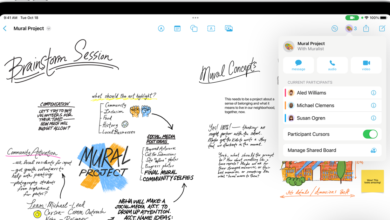 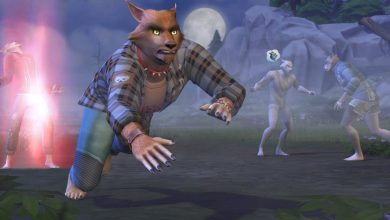 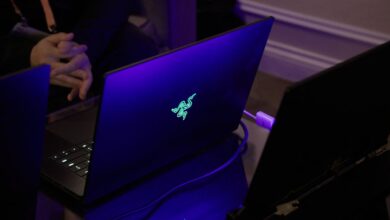 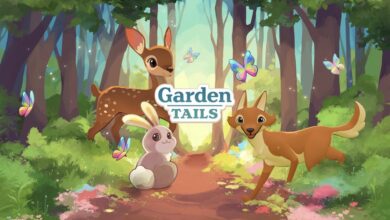