Weights & Biases, a startup building tools for machine learning practitioners, is announcing that it’s raised $45 million in Series B funding.

Biewald (who I’ve known since college) argued that while machine learning practitioners are often compared to software developers, “they’re more like scientists in some ways than engineers.” It’s a process that involves numerous experiments, and Weights & Biases’ core product allows practitioners to track those experiments, while the company also offers tools around dataset versioning, model evaluation and pipeline management.

“If you have a model that’s controlling a self-driving car and the car crashes you really want to know what happened,” Biewald said. “If you built that model year ago and you’ve run all these experiments since then, it can be hard to systematically trace through what happened” unless you’re using experiment tracking.

He described the startup as “an early leader” in this market, and as competing tools emerge, eh said it’s also differentiated by “completely focused on the ML practitioner” rather than top-down enterprise sales. Similarly, he said that as machine learning has been adopted by more widely, Weights & Biases is occasionally confronted by a “high-class problem.” 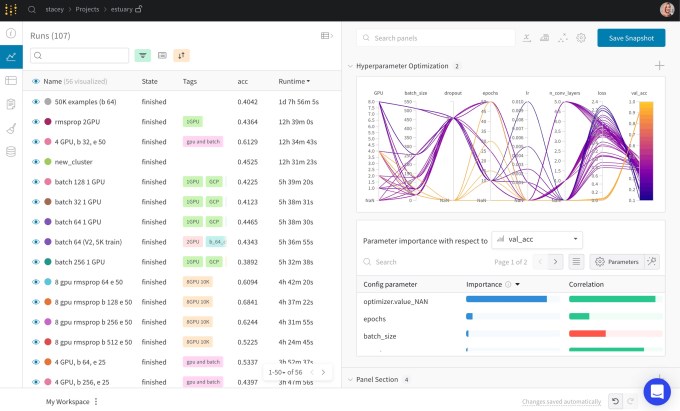 For example, he said agriculture giant John Deere is using the startup’s platform to continually improve the way it uses robotics to spray fertilizer, rather than pesticide, to kill weeds and pests. And there are pharmaceutical companies using the platform as how they model how different molecules will behave.

Weights & Biases previously raised $20 million in funding. The new round was led by Insight Partners, with participation from Coatue, Trinity Ventures and Bloomberg Beta. Insight’s George Mathew is joining the board of directors.

“I’ve never seen a MLOps category leader with such a high NPS and deep customer focus as Weights and Biases,” Mathew said George Mathew said in a statement.“It’s an honor to make my first investment at Insight to serve an ML practitioner user-base that grew 60x these last two years.”

The startup says it will use the funding to continue hiring in engineering, growth, sales and customer success.

Lightspeed’s Gaurav Gupta and Grafana Labs’ Raj Dutt will tell us why they financially tied the knot (twice!) – TechCrunch 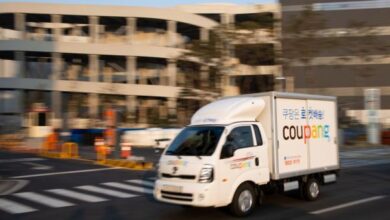 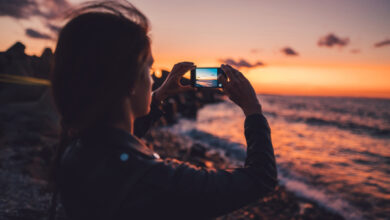