The fall semester is underway at most colleges, with campuses seeking a return to normal as institutions operate with fewer pandemic restrictions in place.

On some campuses, in-person activities are the star of this year’s welcome-to-college season, such as the University of Rhode Island’s day trip to the beach or Marymount University’s new-student outing to a professional soccer match.

Even as many colleges try to recreate some version of a pre-pandemic environment on campus, they’re also navigating issues that have arisen more recently. This fall they’re grappling with student-housing shortages, facing questions about abortion rights, and struggling to support students who can’t afford their basic needs.

And it’s not yet clear how many students will show up on the nation’s campuses, and whether their numbers will make up for recent years’ enrollment drops. Some colleges are already touting the increasing size of their freshman classes.

The data below provide a snapshot of the promise and unexpected challenges of the new academic year:

In its annual survey of back-to-school shopping, the National Retail Federation reported that total expected spending for college expenses in 2022 jumped 4 percent from last academic year, as rising inflation affects shoppers’ budgets. That spending breaks down to $1,199 per household, essentially flat from the year before. Meanwhile, inflation-squeezed shoppers are more price-conscious than before; nearly 40 percent of respondents said they were shopping for items on sale — up nine percentage points from 2021.

The top three categories for back-to-college spending: Electronics, dorm and apartment furnishings, and clothing and accessories.

The new-faculty tour lasted four days and covered 13 cities and 40 counties. The goal of the tour-as-trip — which was on hiatus for two years — was to familiarize new faculty members with the role the institution plays as the state’s land- and sea-grant university, according to the university’s website. Faculty members also learned about the state’s “economic, geographic, social, and cultural diversity.” Among the stops on the tour were the Port of Savannah, the university’s campus in Tifton, and a downtown revitalization project in Macon that was led by units of UGA’s Public Service and Outreach arm.

Last fall, 60 percent of classes at UNLV were face to face. The 15 percentage-point jump for the fall of 2022 is in line with the nation continuing to “ease out of pandemic restrictions,” the university said.

The new academic year at Millsaps, as at most of the other colleges in Mississippi’s capital city of Jackson, meant facing a water crisis that has resulted in boil-water notices and low water pressure in the city of roughly 150,000 residents. To stabilize its source of water, the liberal-arts college is planning to drill two wells and build a 150,000-gallon water tank on campus. (Jackson’s water pressure was restored on Sunday, but the boil-water order remained in place, the Clarion Ledger reported.)

The number of miles between Capital Community College and Morehouse College

This fall the first cohort in the Bridge to Morehouse program begins a journey that officials at both institutions hope will end with pursuing a degree from one of the nation’s best-known historically Black colleges. The program is designed to create a pathway for students at the Connecticut community college who earn an associate degree with at least a 2.7 GPA to transfer to the all-male Morehouse, in Atlanta.

6 Trends to Expect in The Education Sector 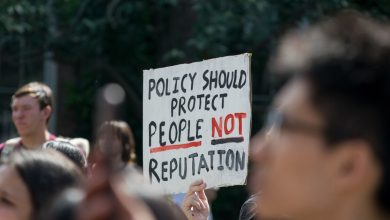 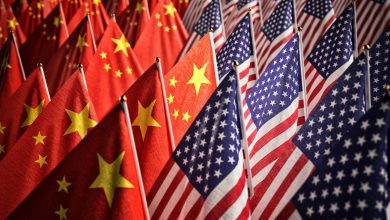 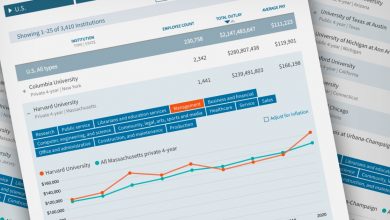 How Much Has Noninstructional Employee Pay Changed Over Time? 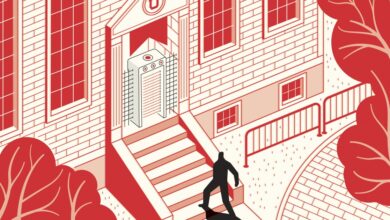