Hospitals are going through dejavu as COVID cases rise

Many health care workers say this time is unlike any other because there watching people suffer while there’s a vaccine available. Furthermore, over the past three weeks covid hospitalizations have doubled across the country.

What is a COVID-19 vaccine passport, and do I need one?

“Vaccine passports” are digital or paper documents that show you were vaccinated against COVID-19, and could help you get into a growing number of places.

What they look like and why you might want one depend on where you live, but more private venues, workplaces and governments are requiring proof of vaccination in public settings.

Europe and U.S. states like California and New York created official digital credentials that let you verify your COVID-19 immunization record and convert it into a scannable QR code you can pull up on your cellphone.

Most places that require vaccination proof also accept simpler options, such as the paper card noting the dates of your shots from the U.S. Centers for Disease Control and Prevention. In the U.S., showing a photo of that card on your phone will usually suffice.

Denmark, Greece, France, Italy, some Canadian provinces and the U.S. cities of New Orleans, New York and San Francisco are among the places that have vaccination requirements to get into places like indoor restaurants or theaters. Enforcement varies and many places also accept a recent negative test for the virus, a partial vaccination or proof that you previously recovered from the disease.

Even without government mandates, more businesses in countries where vaccines are readily available are starting to ask for proof that you got the shots, so long as their local governments haven’t blocked them from doing so.

Officials around the world were initially reluctant to mandate vaccines, but some now hope doing so will persuade more people to get the shots. Businesses requiring proof of vaccination say they are trying to make customers and employees feel safe.

Protesters in France and elsewhere have criticized vaccine mandates as invasive and restricting freedom of movement. Privacy advocates have raised concerns about getting people in the habit of having their phones scanned wherever they go, and generally favor options that won’t be tracked, such as a paper record or a digital copy in your phone that can be shown at the door.

Where Are Workers Making the Longest Commutes? 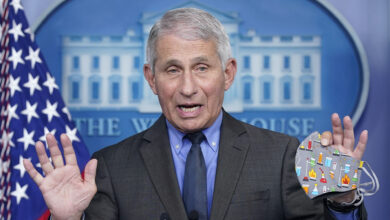 Mother’s Day 2022: Fauci predicts country will be ‘as close to back to normal as we can’ by next year 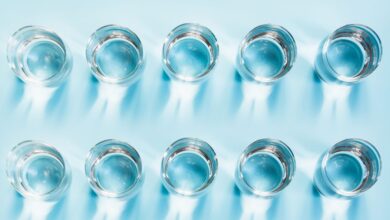 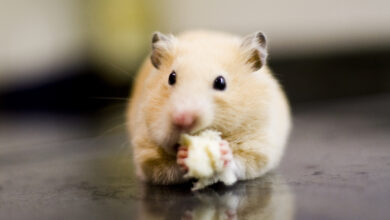 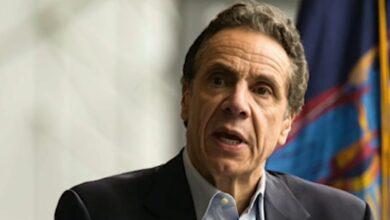 Cuomo says ‘major reopening’ of New York to begin May 19