Fufu is an African dish which has gone viral on social media.

If there’s one thing to thank the internet for, it has to be introducing us to world cuisines and food items. There are so many dishes and innovative creations across the globe that many of us were hitherto unaware of. It is thanks to food bloggers and influencers that these interesting recipes are now coming to the forefront, reviving lost food legacies and recreating culinary staples of a number of regions. In the year 2020, the frothy Dalgona coffee was one among several food trends to go viral. Originally from South Korea, the recipe went viral after a food blogger shared the making of the unique coffee preparation. And now, a West African dish has taken social media by storm. ‘Fufu’ refers to a soft, spongy dough which is usually eaten with a soup. The dish has been garnering a lot of attention on social media in the recent past. Take a look:

Fufu is a dish originally from West Africa, consisting of a spongy dough made by boiling and pounding starchy vegetables such as Yam. Typically served in a plastic wrap, it is broken by hand and then rolled into a ball which is then flattened from one side. This side is used to scoop up small portions of a spicy soup called ‘Egusi’ made with meat, vegetables, melon seeds and selected spices. It is important that hands are absolutely clean when eating Fufu, a concept Indians are familiar with. The starchy, chewy Fufu does not really have a taste of its own, and the beauty of it is brought out by its accompaniments. It is considered a staple in countries like Ghana, Nigeria and Sierra Leone. Each region has slight variations to the original recipe. 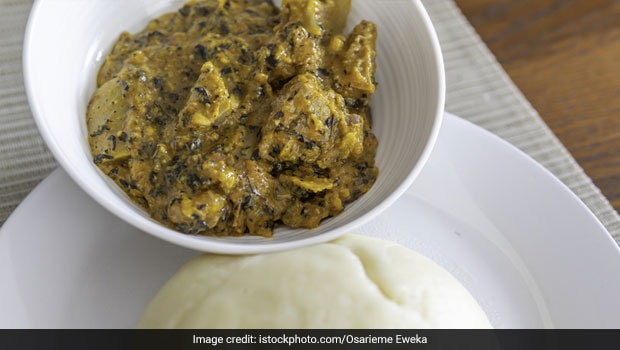 Fufu is usually paired with Egusi, a meaty, spicy broth.

The humble African dish has become quite the internet sensation, with over 1.6 lakh posts on Instagram under the hashtag Fufu. There is also a Fufu Challenge doing the rounds, making the dish even more popular by inviting users to try it and share their thoughts.

Would you like to try this innovative trending recipe? Tell us what you think in the comments below.

Rupee Rises 7 Paise To Trade Close To Five-Month High of 72.98 vs Dollar 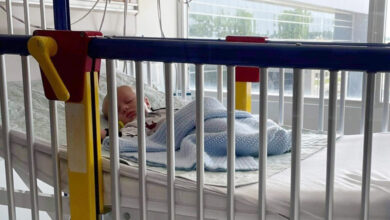 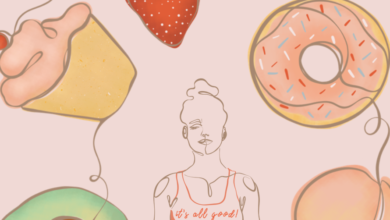 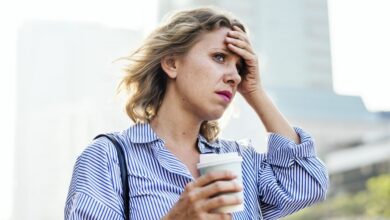