Summer is quickly approaching. And for many, including myself, that means enjoying warmer weather, longer days, seasonal delicacies and holiday celebrations. In my home, we’re kicking off the summer holiday stretch with Juneteenth. The holiday has made headlines in the past year especially, but many still don’t know what it is. Here’s where to begin:

Also called Emancipation Day, Freedom Day or Jubilee Day, Juneteenth is the commemoration of June 19, 1865, the day enslaved African Americans in Galveston, TX, learned that they were free.

While President Lincoln had issued the Emancipation Proclamation on January 1, 1863, it only applied to people in Confederate states, not those enslaved in Union-held territories (they were not freed until the proclamation of the 13th Amendment). In Texas, a Confederate state where there was no large Union Army presence, slavery continued years after the Emancipation Proclamation — and even after the 13th Amendment was passed by Congress on January 31, 1865 — as many enslaved people in the state were not aware of the news. Finally in June of 1865, Major General Gordon Granger and Union troops landed in Galveston, Texas to tell the enslaved African-Americans living there that the Civil War had ended and that they were now free. In 1866, formerly enslaved Black Texans began celebrating the event with annual “Jubilee Day” festivities. This commemoration is now known as Juneteenth (June + nineteenth).

Juneteenth has its own flag.

The Juneteenth flag, before it underwent revisions in the 2000s.

The original red, white and blue design later underwent revisions in the 2000s, and the date June 19, 1865 was added to the flag. According to the National Juneteenth Observance Foundation, the Juneteenth flag includes an exaggerated star of Texas “bursting with new freedom throughout the land.”

Is Juneteenth a national holiday?

Juneteenth has been celebrated since the late 1800s, and yet, it’s still not legally recognized as a national holiday. It was in 1980 that Democratic state representative Al Edwards and the Texas Legislature made Juneteenth an official state holiday. As of today, 47 U.S. states (in addition to the District of Columbia) have recognized Juneteenth as a day of observance, state holiday or ceremonial holiday. You can sign a petition to help encourage legislators to pass this national day of observance into law.

Meanwhile, a growing list of American companies, including Target, Best Buy, Nike, Quicken, TikTok, Twitter, Spotify and Hearst (Good Housekeeping‘s parent company), have declared Juneteenth (or Juneteenth observed) as a paid day off. If your employer hasn’t declared Juneteenth a holiday, consider using leave to enjoy a day of rest and reflection. Doing this further supports initiatives to declare Juneteenth a national holiday.

How is Juneteenth celebrated?

But Juneteenth celebrations also wouldn’t be complete without food, a tradition that dates back to 1872, when Black leaders in Texas raised money to purchase a plot of land to hold Juneteenth celebrations. Juneteenth is typically celebrated with meals of red food and drink, such as hibiscus tea, watermelon, strawberry shortcake, red beans and rice, red velvet cake and strawberry soda, to symbolize strength and courage. These specialties often appear alongside staples like collard greens, barbecue and tea cakes. “For African Americans especially, Juneteenth is a day of education, reflection, cultural appreciation and hope for true liberation,” says St. Louis-based culinary researcher Robin Caldwell.

But Juneteenth is much more than a celebration.

The Juneteenth 2020 performance at Karamu House, the oldest African-American theater in the United States.

Given the widespread protests and far-reaching changes that have happened in the past year, Juneteenth celebrations are sure to resonate in new ways in 2021. “Celebration is not without understanding how we got here,” says Caldwell.

Ways to Commemorate Juneteenth This Year

Whether you plan to continue social distancing by staying at home or venturing out into the world, here are a few more family-friendly ideas for celebrating.

Juneteenth falls on a Saturday this year. If possible, take the day to gather with loved ones and your community.

Watch Miss Juneteenth, a film about the storied Texas pageant. Or read Juneteenth for Mazie by Floyd Cooper with your kids.

Patronize a Black-owned restaurant or business.

Dine in or order takeout from a restaurant, or shop Black-owned brands.

Many museums, such as the Buffalo Soldiers National Museum in Houston, offer special programming.

Should you wait on buying a Nintendo Switch? 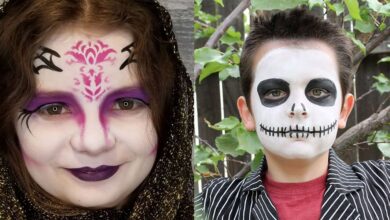 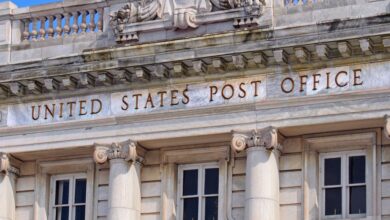 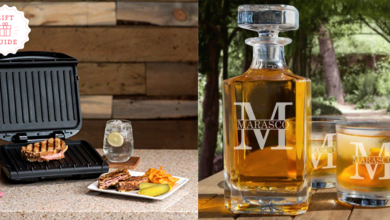 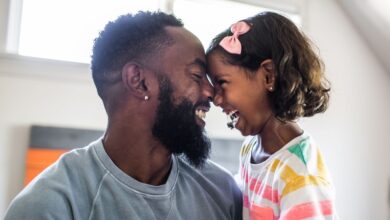 20 Things to Do With Dad for Father’s Day