(Pocket-lint) – With customers driving the demand for always-on connectivity, mobile phone networks have turned to Wi-Fi to enable services that their own masts might not be able to provide.

That’s a good thing for those who want to remain connected in an area that perhaps doesn’t support a particular network, letting you take calls and get messages where the cellular network might not reach.

What is Wi-Fi Calling?

Wi-Fi Calling is exactly what you’re thinking: a feature that allows you to make and receive calls (and send text messages) over a Wi-Fi network instead of a traditional mobile network.

More specifically, with Wi-Fi Calling, cellular packets of a phone call or text message are transferred over the internet from your mobile device to your carrier (whilst utilising higher data speeds than most cellular connections), then piped through the cellular network, and finally delivered to the intended recipient. Simples, right?

It’s a handy feature should you find yourself in an area with poor signal, because it lets you take advantage of Wi-Fi so your device is connected. That might be in rural areas with no network masts by using domestic Wi-Fi, or a basement nightclub that has Wi-Fi.

To use Wi-Fi Calling you need two things. You need a network that supports it and you need a device that supports it. Most new premium phones support it – for example, the service is compatible with any iPhone launched since 2014.

Aren’t there apps that do the same thing?

Many popular apps – including messenger apps like WhatsApp, Facebook Messenger and Skype – allow you to send and receive calls/texts over Wi-Fi or your data network, but this isn’t Wi-Fi Calling.

When using an app like WhatsApp, your calling activity is kept strictly within the app itself and between users of that app. Your phone number is used to verify your identity, but it has nothing to do with the network at all, other than the data you use.

Similarly, Apple’s FaceTime and iMessage hand-off calling and messages to internet services using the device’s data connection, but that’s an Apple service, rather than from your network.

In some cases, like iMessage, you get unlimited messaging and it’s seamlessly integrated for use between Apple device users, but it’s distinctly different from the proposition around network Wi-Fi Calling, where messages you send and calls you make will (probably) be deducted from your talk plan.

What happens when you get disconnected from Wi-Fi?

The major downside to Wi-Fi Calling is that ongoing phone calls cannot always transfer back to your mobile network when kicked off Wi-Fi.

So, if you start a call on Wi-Fi while at Starbucks, but then wander out of range, your mobile network won’t be able to pick up the call. That will only happen when everybody has VoLTE (voice over LTE).

Currently, when you place a voice call, your device switches to 2G or 3G and you cannot move a call to or from Wi-Fi. However, if or when your network supports VoLTE (also called 4G Voice) then you’ll be able to move that voice call from Wi-Fi back to the network without dropping your call.

How to turn on Wi-Fi Calling

Go to your carrier’s website to find step-by-step guides to setting it up. Most of the time you’ll need to switch on an option under Settings, and perhaps notify your carrier that you plan to use Wi-Fi Calling.

Once you’re set up, simply use your phone as normal. You should see a new symbol (see top image) at the top of your phone when using Wi-Fi Calling. Keep in mind the other person/recipient doesn’t need a device that supports Wi-Fi Calling (nor does he or she need to enable it with a carrier) for the feature to work.

Setting up Wi-Fi calling on Android

Because Android devices vary so much, you might need to vary these instructions a little but the basics will be the same.

Setting up Wi-Fi calling on iOS

As soon as Wi-Fi calling has been activated, if you’re connected to a Wi-Fi network your network name in the status bar should now say “Three WiFi Call” or similar depending on your network.

Any time you see that message in your status bar, your calls and text messages will be made over Wi-Fi, which usually means you’ll get better call quality. 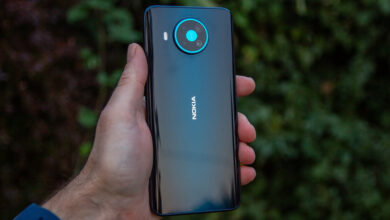 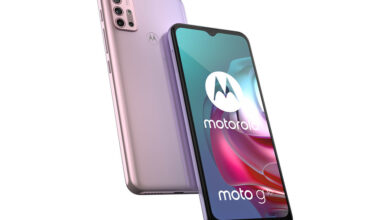 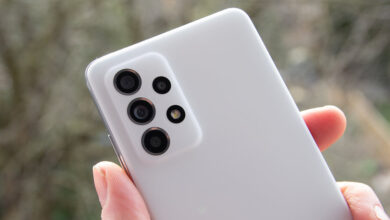 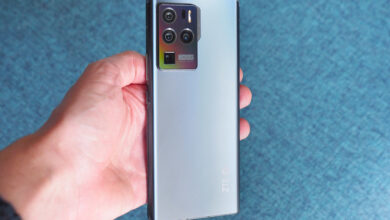