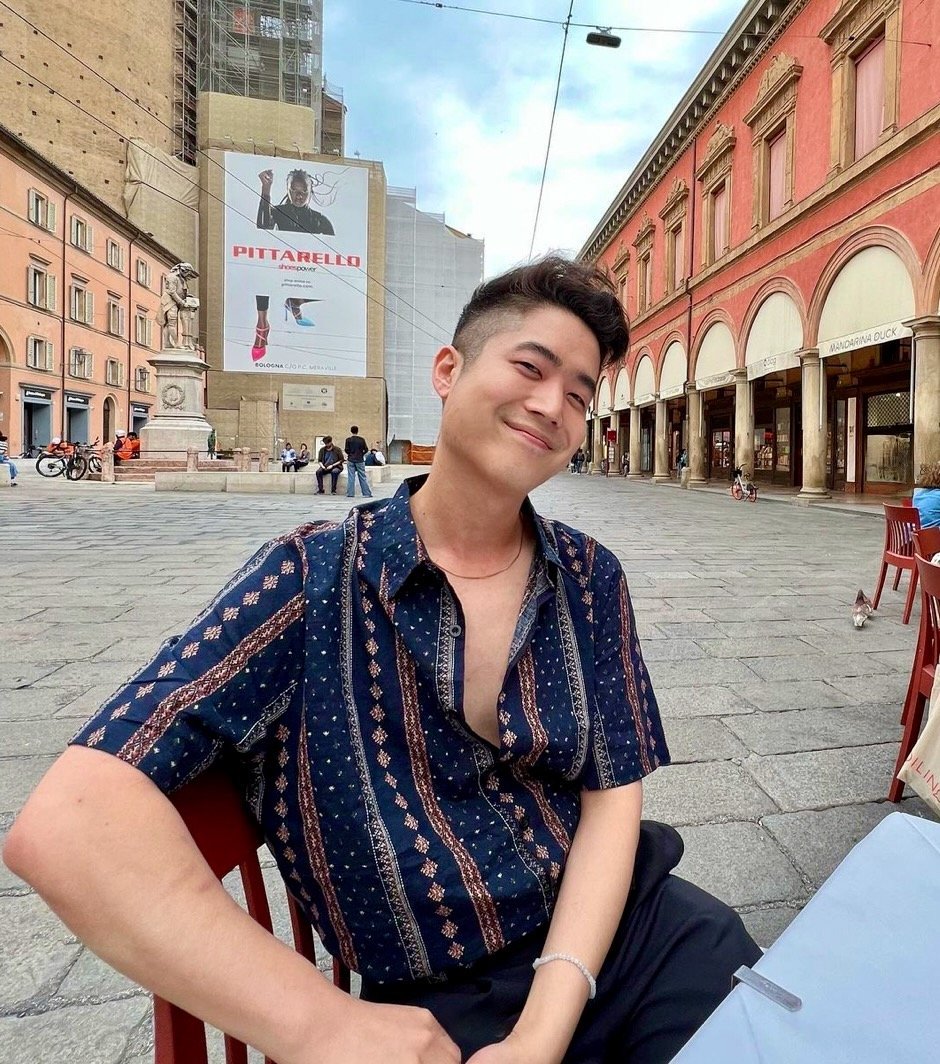 “It’s been really validating for me as a gay Asian man to finally live in a society that has blockbuster hits with queer characters,” food writer (and CoJ contributor) Eric Kim tells me on the phone. We are chatting about LGBTQ representation in media, which is at an all-time high. “There are teen dramas about normal teen feelings and the characters happen to be gay.” Here, Eric shares how nine movies and shows affected him, including Will & Grace, Brokeback Mountain and Schitt’s Creek… 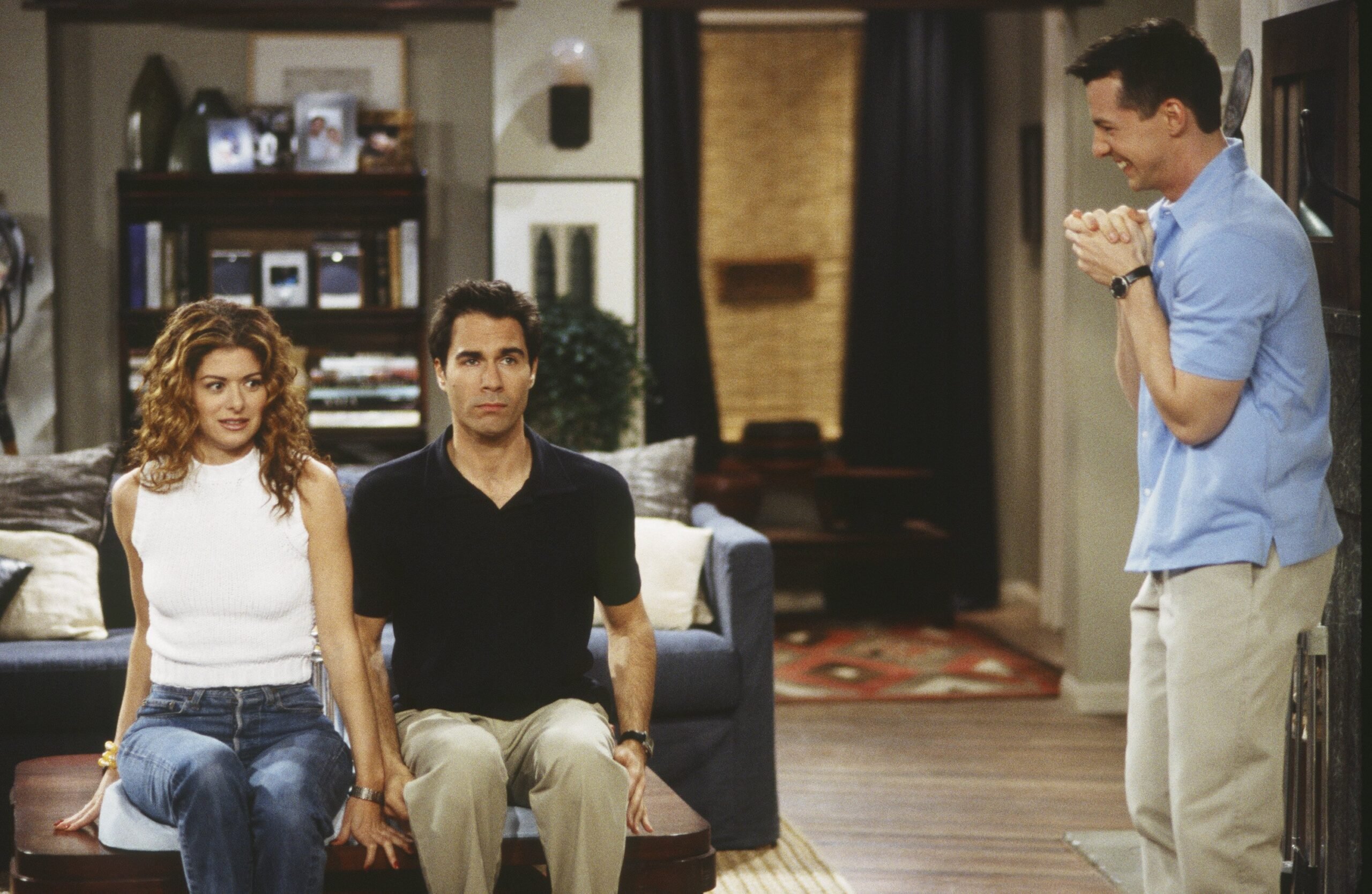 Will & Grace (1998-2006)
“These days, I watch Will and Grace for comfort. But when I was a teenager, I didn’t see it as super relatable because they were all 30. I remember watching two men kiss on screen, and my mom walked by and said, ‘Why are you watching this?!’ It was before I came out to her, so I had to hide what I was watching.” 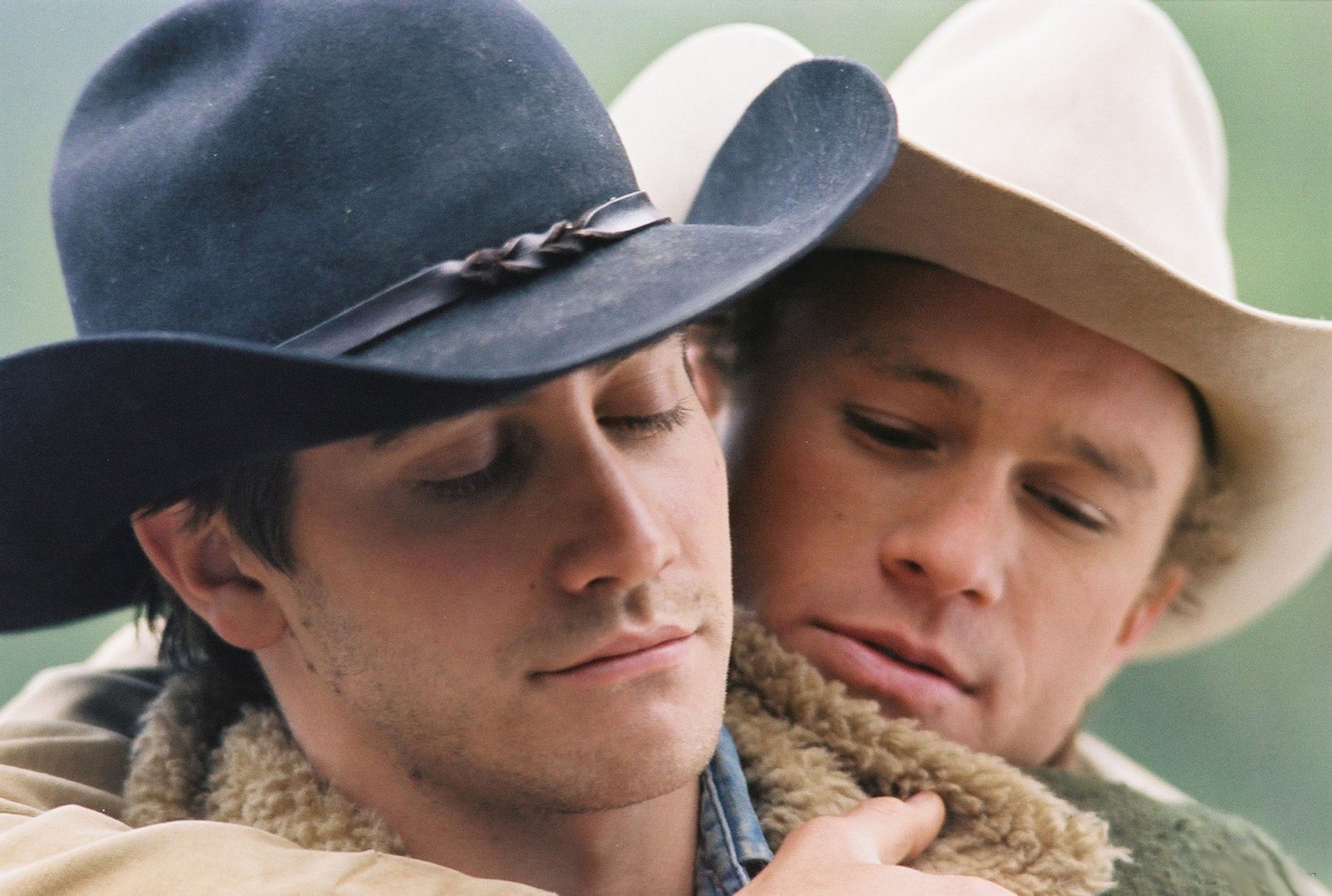 Brokeback Mountain (2005)
“Once I got a computer and the internet, I was able to watch more things, like Brokeback Mountain. It felt cool to see gay people represented in such a literary way; it helped that it was Oscar buzzy and directed by Ang Lee and and written by Annie Proulx whose story was in The New Yorker. But the movie was just so tragic. When I watched Brokeback Mountain, it left a huge black hole in my heart. I felt empty for weeks. Gustavo Santaolalla wrote a song for the movie called The Wings — it’s intense — and I listened to it over and over and was devastated about things that had never happened to me. I had so much melancholy as a 16- and 17-year-old.” 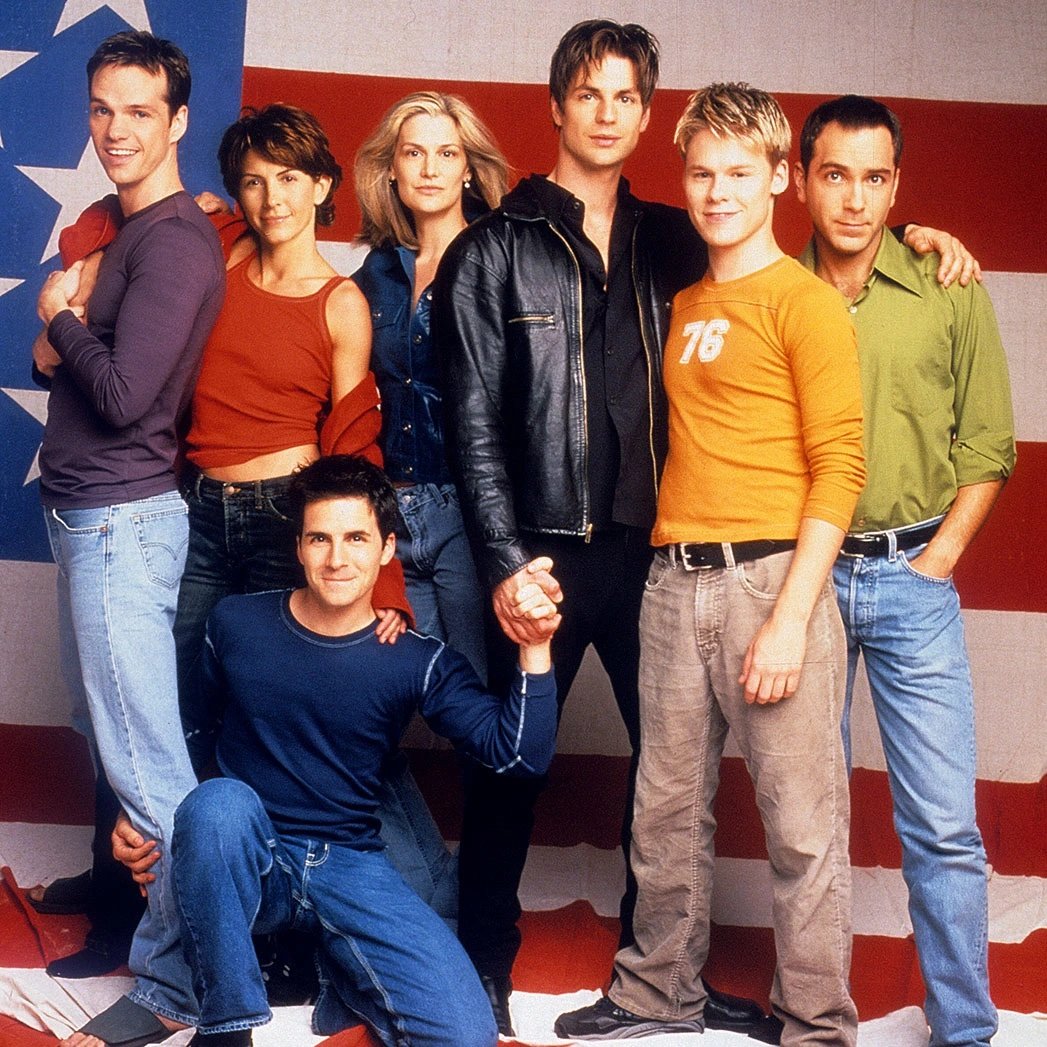 Queer as Folk (2000-2005)
“This series was underground for gay kids, and I was definitely sneak-watching it when my parents were sleeping. It glamorized this very specific kind of gay club culture that I never ended up relating to or being part of. There was a lot of hot gay sex, but also a lot of HIV. As a kid, I was kind of scared; it didn’t make me feel excited to be gay.” 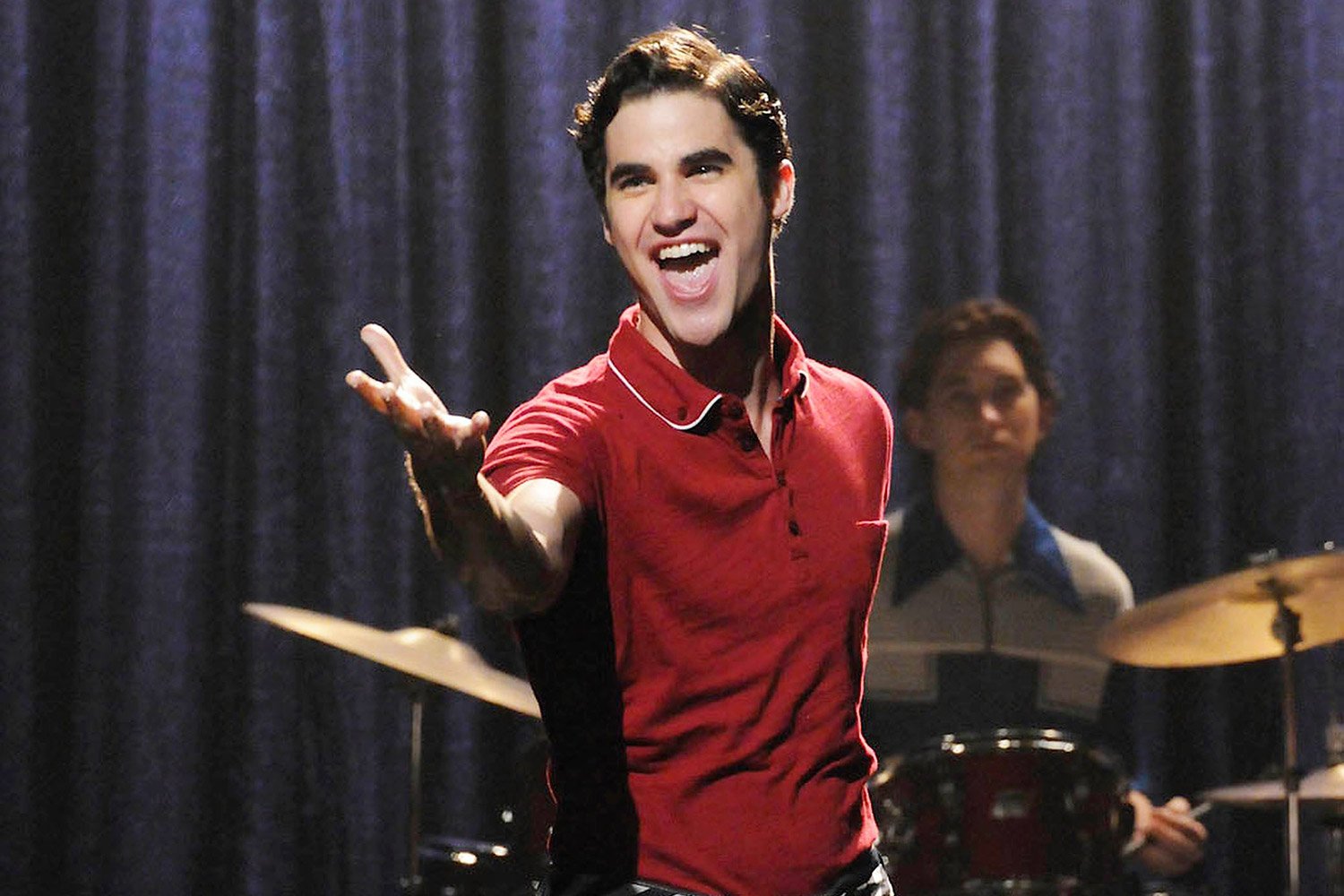 Glee (2009-2015)
“I was in college when Glee came out. Some of the characters occupy stereotypes, but I related to Blaine Anderson. He was proudly out and it wasn’t a thing, and he was the best singer and dancer. The actor is part Filipino and also shorter, like me. One lesson I learned from him was that it doesn’t matter how tall you are or buff you are or what you look like, but instead how you move with confidence and posture in your body. That was very important for a closeted teenager to learn.

“On the other hand, my partner recently told me that he related to Blaine Anderson’s boyfriend’s character — Kurt. There’s not just one way to be gay, so it feels important to have multiple versions of it in media. For so long it was just one character, one stereotype. But here you have two gay boys who grew up in Atlanta, and we each related to one of the characters. So, that’s pretty good!” 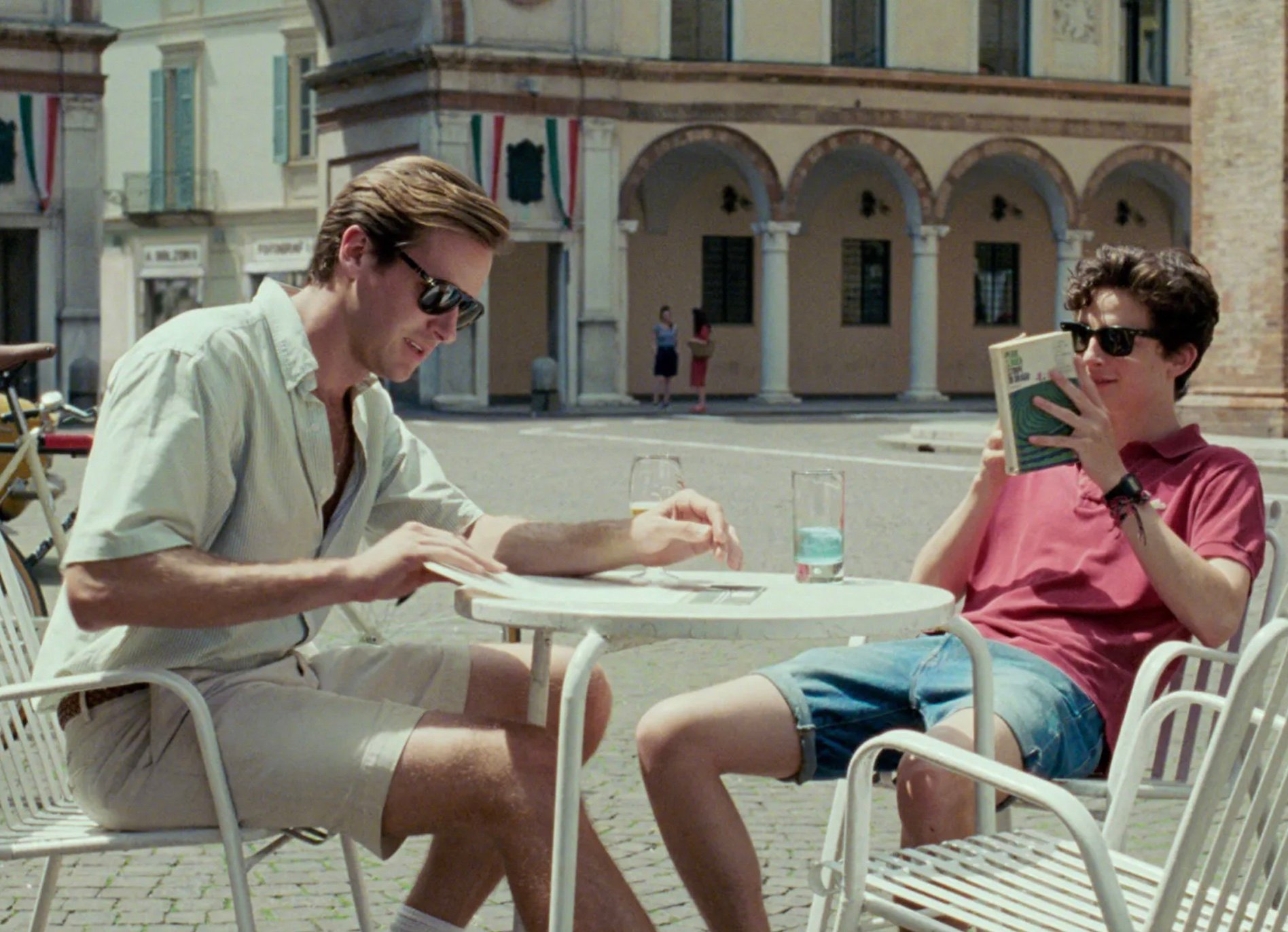 Call Me By Your Name (2017)
“When CMBYN came out, I watched it over and over and over, but in a different way; it was just so beautiful. My ex hated it because he was like, ‘What was the point? It’s two pretty boys running around Italy.’ But for me, there’s something to be said for wonderful writing and no tragedy. It’s representation that’s not about death. It feels good to be represented in the way that other people are represented. That’s all anyone ever wants.

“CMBYN affected me as much as Brokeback Mountain, but in a more positive way. It was interesting to see how you could exist in your queerness under a shroud in a very dark way or in a very bright way. I might joke on Instagram, ‘Timothée Chalamet is hot and that’s why I’m thirsty for him’ — but what’s really happening is that I see myself in the Elio character. Gay characters in media are often overachieving and type A — there’s that joke that gays walk really fast because they always need to be on time. But I loved that Elio was so unbridled and wrapped up in his own art and mind and in touch with his feelings.” 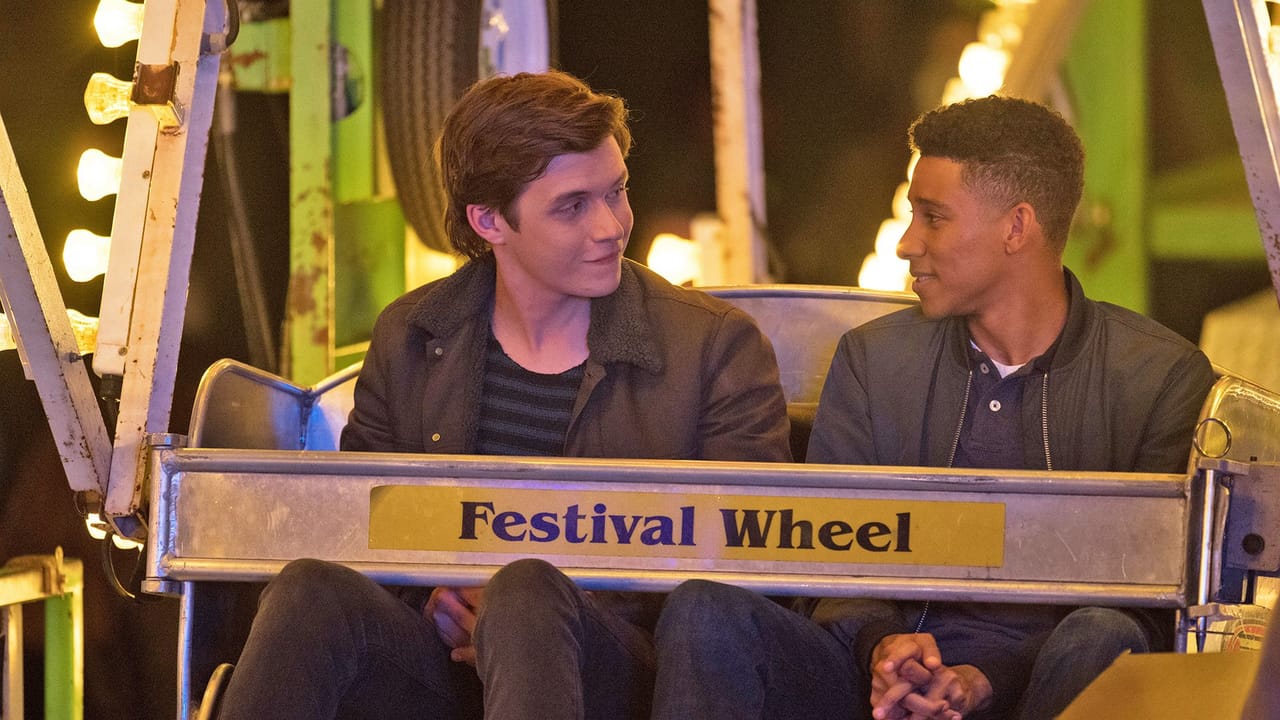 Love, Simon (2018)
“I was bawling in the theater — the whole theater was bawling — it was amazing to be part of that. The movie centers the coming out story but in a beautifully nuanced way. A lot of us older gays are binging these gay teen dramas because we didn’t grow up with them. We’re late in fulfilling that mimesis. Seeing someone like me on screen would have saved me years of heartache and feeling invisible. We got it just a little late.”

Schitts Creek (2015-2020)
“I love Schitt’s Creek. The representation of queerness is great because it’s such a non-issue. I’d watch a scene that’s a little cheesy and think, ‘Oh, that’s cringy, but I’m so glad it’s there!’ We got to have the cheesy wedding episode! I sat next to Dan Levy at Bar Pisellino, and he was so cute in person. I was like, what a cute little man.” Love, Victor (2020-present)
“Similarly, this is a shitty teen drama but it’s nice to have a shitty teen drama that’s queer! Everything about Victor’s character is supposed to be something I relate to — queer, POC, immigrant family — but he’s painted with such broad strokes and is also very hateable. There’s an episode where he realizes he’s the drama, and it’s a great moment for the viewer because you’re like, yeah, you’re the bad character! But what’s good is there are lots of different kinds of gay characters. Lake is dating a boy at first but then realizes she might be bisexual, and the way she uncovers that is so vulnerable — she goes from being the one having all the answers to the one questioning things. Benji is the boyfriend who has a drinking problem; he’s the chill, suave, confident gay guy. The slutty one is Nick. Then there are the more feminine-appearing gay characters. The diversity is great.” 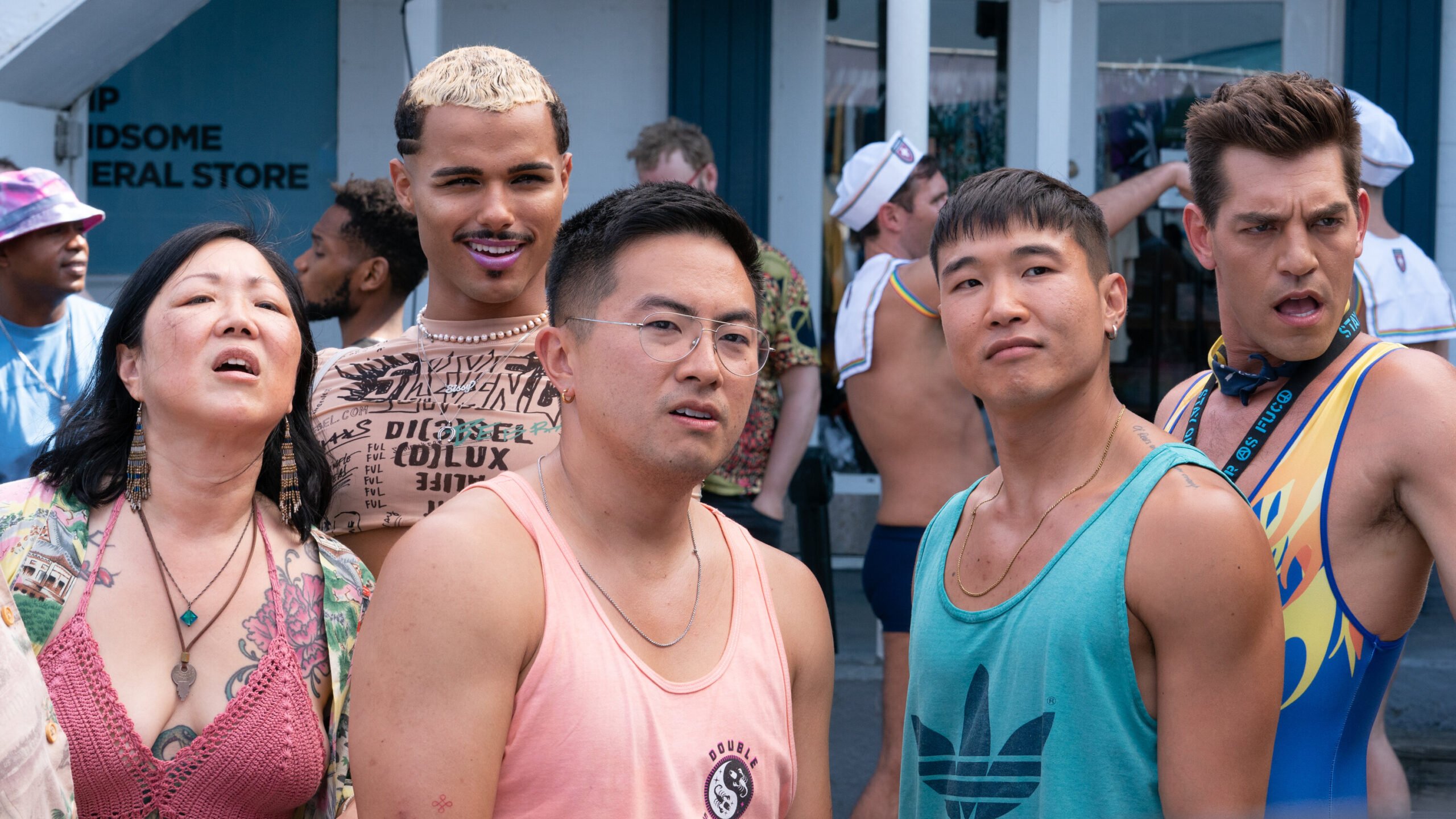 Fire Island (2022)
“I freaking love that there are leading man who are gay and Asian, like Joel Kim Booster and Bowen Yang. I’m so happy for young people to have more voices out there; it’s beautiful. They’re both really funny and smart, and it’s cool to live in a world with them.”

After an hour, Eric and I wrapped up our call when a timer beeped for a pasta recipe he was working on (of course!). Queer representation is a win for the LBGTQ community and also everyone everywhere. I’m so glad my little boys are growing up watching these movies and shows. “If I were to have told my 12-year-old self that in a few years you’ll be watching queer characters in blockbusters and dancing down the street listening to gay pop stars, I wouldn’t have believed myself,” said Eric. “You don’t want to see the Brokeback Mountain character get hit in the face with a tire iron because he was too gay. It’s nice to see queer people being themselves and being happy.”

Eric Kim is the author of Korean American: Food That Tastes Like Home and a New York Times staff writer. He’s also written Cup of Jo posts about first date meals, rescuing a dog, and cooking with his mom. You can find him on Instagram.

P.S. Coming out at work, and “the little gay house” in Portland, Oregon.

(Eric photo courtesy of his Instagram, used with permission.)

Are Coke and Pepsi Campuses Bad for Public Health? 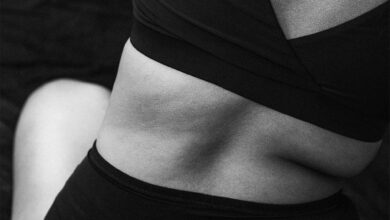 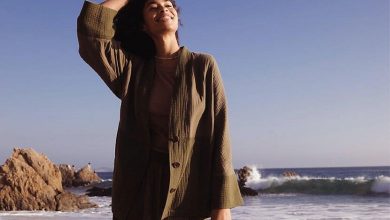 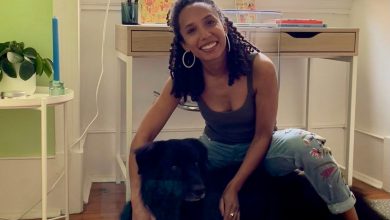 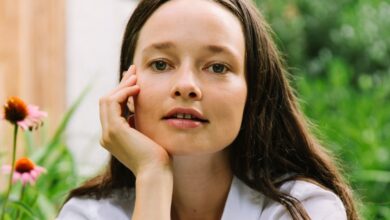 Have a Good Weekend (and Some News!)