The holiday Juneteenth (also known as Emancipation Day, Freedom Day or Jubilee Day) commemorates the day, June 19, 1866, that tens of thousands of enslaved people in Galveston, Texas, first learned that they were free.

These days, communities around the country celebrate Juneteenth by gathering for barbecues and enjoying red foods and beverages, a nod to the blood shed during the transatlantic slave trade. The Juneteenth flag has also come to be an important emblem of the celebration, and its colors and symbols are rife with meaning.

The Juneteenth flag was created in 1997 by activist Ben Haith, also known as Boston Ben, who also founded the National Juneteenth Celebration Foundation (NJCF). Haith created the flag in collaboration with Verlene Hines, Azim and Eliot Des to solidify the holiday in the minds of all Americans and to serve as an undying symbol of liberty and freedom for African Americans.

What Do the Colors and Symbols of the Juneteenth Flag Represent?

The flag’s colors — red, white and blue — were deliberately chosen by Haith to demonstrate that even throughout enslavement, African Americans were always American. And its design is just as symbolic.

While Juneteenth is a celebration of Black freedom, the holiday isn’t just for the Black community, explains historian and Dean of the College of Humanities and Fine Arts at the University of Massachusetts Amherst, Barbara Krauthamer, Ph.D.

Juneteenth, which just a couple of days ago became a federal holiday, provides an opportunity for all Americans to put Black culture at the center of their perspective for a day and to think about the richness and complexity of African American history: both the history of slavery and emancipation and the history of how Black people not only survived slavery but built and developed thriving cultures and communities that endured.

As we look back in reverence and celebrate the present, it’s just as important to look forward to imagine a more inclusive and equitable world for us all. For Dr. Krauthamer, this bright future steeped in freedom lies with our youth.

How to Make Realistic Fake Blood for Halloween 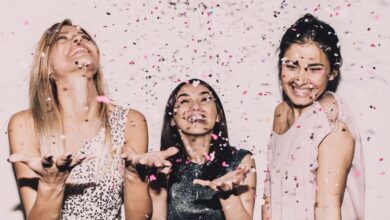 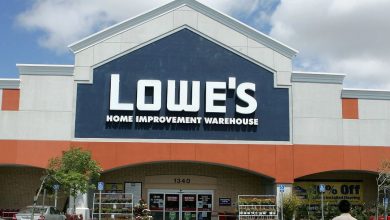 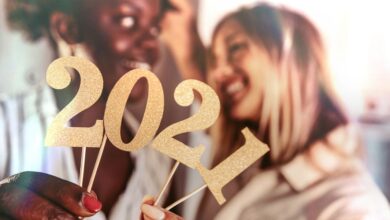