Mar. 16—STARKVILLE — Despite losing by 37 points last week in the SEC Tournament quarterfinals, Ben Howland and the Mississippi State men’s basketball team are not done yet.

The Bulldogs (15-14) were selected as a No. 4 seed in the NIT tournament beginning this week. Mississippi State is matched up with No. 1 seed Saint Louis (14-6).

The two teams play in Frisco, Texas, on Saturday at 4 p.m. The game will be on ESPN. Here’s what to know about the matchup:

Third meeting between them

This is Saint Louis’ 18th trip to the NIT, Mississippi State’s 10th

The Billikens’ most recent NIT appearance was in 2004, losing to Notre Dame, 77-66, in the second round.

Saint Louis has won the NIT once, in 1948, and has lost three times in the finals.

The Bulldogs have been to the NIT 10 times, most recently in 2018. MSU has a 10-9 overall record in the NIT and has never played in the NIT championship. The Bulldogs made it to the semifinals twice, in 2018 and 2007, but lost both games.

Saint Louis only played 20 games this season, mostly because COVID-19 cut out an entire month of the season. The Billikens did not play from Dec. 23 to Jan. 25. Following the month-long layoff, Saint Louis lost to Dayton and La Salle.

Since then, the Billikens have won seven of their last 10 games including a win over fellow NIT opponent Richmond and St. Bonaventure, which is in the NCAA tourney.

Saint Louis played six opponents this season who made the postseason. The Billikens played LSU, VCU and St. Bonaventure, which all three made the NCAA Tournament. Saint Louis went 2-2 in those games, splitting the two games with St. Bonaventure.

The Billikens also played Dayton, Richmond and N.C. State, which are all in the NIT. The Billikens went 2-2 in those matchups, losing twice to Dayton.

Saint Louis usually plays as well as its two senior guards play. Seniors Jordan Goodwin and Javonte Perkins are the two leading scorers on the team. Perkins, at 6-foot-6, is the leading scorer on the team with 17 points per game. 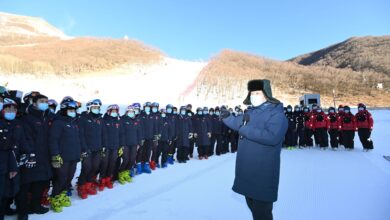 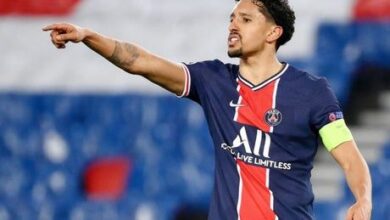 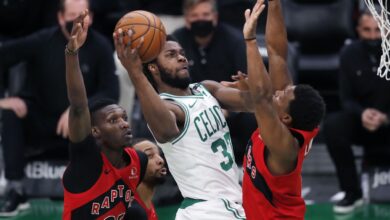