The situation was so serious, he said, that his team did not send children home for Christmas, as it usually would. Isolation has also disrupted the usual teenage transition, when young people move from belonging to their family to belonging to their peers, Dr. Vermeiren added. “They feel empty, lonely, and that loneliness brings them into despair,” he said.

In Italy, calls doubled last year to the main hotline for young people who have considered or attempted harming themselves. Beds in a child neuropsychiatry unit at a the Bambino Gesù Children’s Hospital in Rome have been full since October, said Dr. Stefano Vicari, the director of the unit.

Hospitalizations of young Italians who harmed themselves or attempted suicide have increased 30 percent in the second wave of cases, he added.

“To those who say that, after all, these are challenges young people have to go through, that they will come out stronger, this is only true for some, those who have more resources,” Dr. Vicari said.

Catherine Seymour, head of research at the Mental Health Foundation, a Britain-based charity, said that young people living in poorer households were more likely to experience anxiety and depression, according to a study conducted among nearly 2,400 teenagers.

“It may be that those in poorer households are more likely to lack enough space and internet access to help with schoolwork and communication with their friends,” Ms. Seymour said. “They may also be affected by their parents’ financial worries and stress.”

Studies from the first lockdowns suggest that they may have already left an indelible mark.

In France, a survey of nearly 70,000 students found that 10 percent had experienced suicidal thoughts during the first months of the pandemic, and more than a quarter had suffered from depression.

I’m ‘So Grateful’ to Be Married, Have Kid ‘at This Age’

Chocolate sales are booming this Valentine's Day, as consumers stay close to home 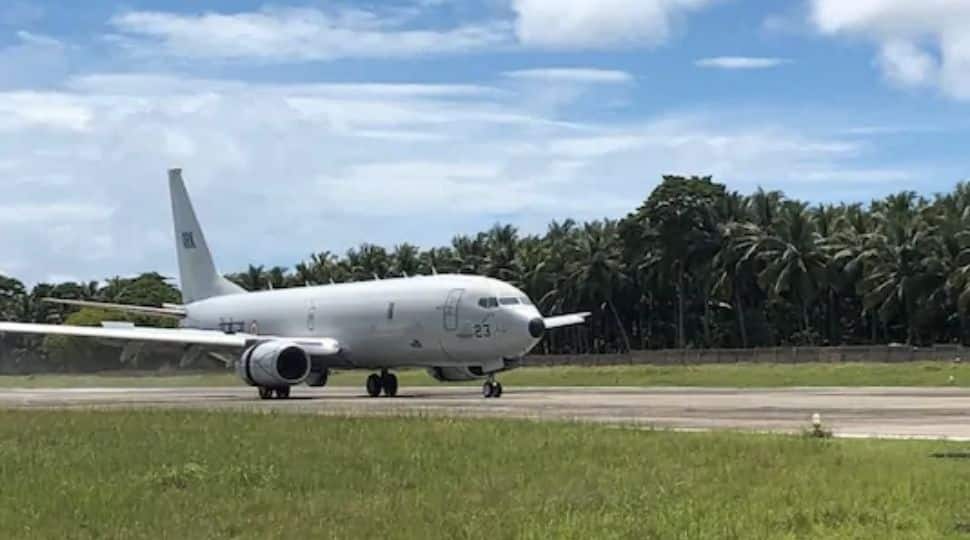 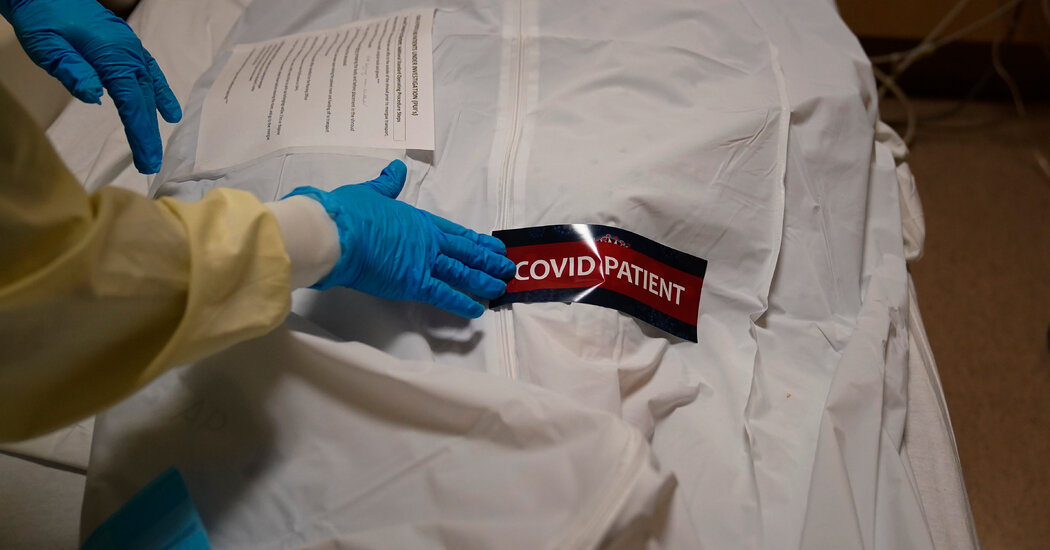 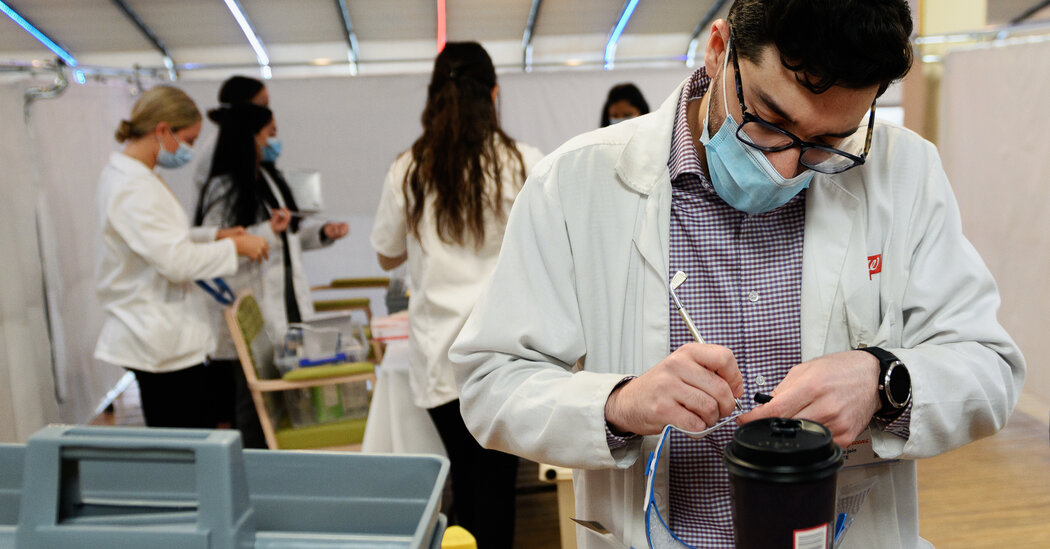