The FA Cup fifth round is under way this week and by Thursday night we will know the eight teams through to the sixth round, as it is officially known, or quarter-finals.

Bournemouth were the first side to booked their spot in the sixth-round after seeing off Burnley on Tuesday evening, and Manchester United joined them with an extra-time win over West Ham.

The holders Arsenal are out, as are the Premier League champions Liverpool, so Manchester City, who beat on Wednesday evening, are the favourites to win the competition, but there are plenty of big hitters still left in the running.

Read more: How many substitutions are allowed in the FA Cup?

Here is everything you need to know ahead of the draw.

When is the FA Cup sixth-round draw?

The draw will take place on Thursday 11 February.

What time is the draw?

It is scheduled to start before the final fifth-round tie – Barnsley vs Chelsea – at 7.45pm GMT, although it could be later if Wolves’ tie with Southampton goes to extra time.

The draw will be televised live in the UK on BT Sport, hosted by Reshmin Choudhury with Karen Carney drawing the balls out. Customers can stream it online via the BT Sport website or app, and those who don’t have a BT Sport subscription can watch via the BT Sport YouTube channel, and its Twitter and Facebook pages.

When are the fixtures?

The sixth-round ties will take place over the weekend of Saturday 20 March.

Balls in the hat 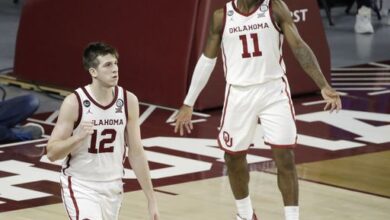 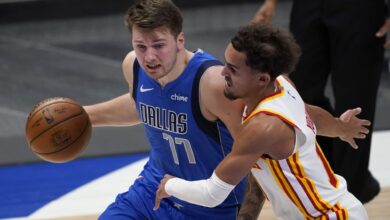 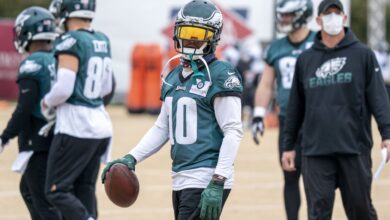