Turns out, Janhvi and Khushi Kapoor are not the only Bollywood celebrities who are holidaying in Dubai. Jacqueline Fernandez is on a vacation there too. The Kick actress shared a set of pictures from her holiday there. The photos shared by Jacqueline on her Instagram profile on Friday, happen to be from her pool time. In the pictures, Jacqueline can be seen dressed in a blue swimsuit. She accessorised her look with sunglasses. Sunlight was her only filter. She captioned her post: “pool baby.” The pictures got a whole lot of love from her Instafam.

Jacqueline Fernandez, who was crowned Miss Sri Lanka 2006, made her debut in Bollywood with the 2009 film Aladin. She went on to feature alongside Salman Khan in several films like Kick and Race 3. The duo will once again collaborate for Kick sequel. The actress has also starred in films such as Murder 2, Race 2, Housefull 2, Housefull 3, Judwaa 2, Mrs Serial Killer and Drive to name a few. She was also seen in the song Dil De Diya from Salman Khan’s film Radhe.

The actress’ impressive line-up of films includes Bachchan Pandey, alongside Akshay Kumar and Kriti Sanon. She has also signed Ram Setu with Akshay Kumar and Nushrratt Bharuccha. She will also be seen in Attack, opposite John Abraham. The actress will also star in Rohit Shetty’s Cirkus, starring Ranveer Singh. 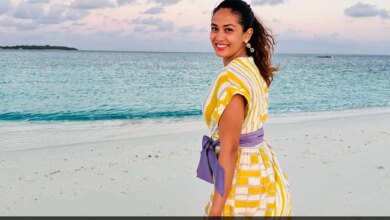 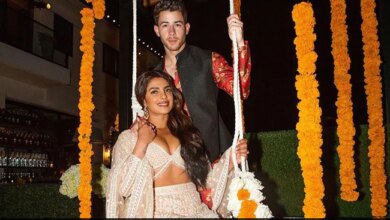 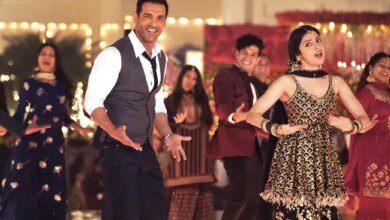 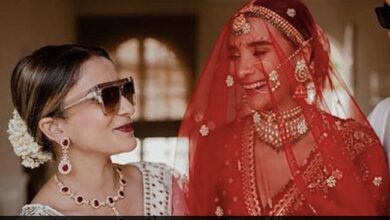 At Patralekhaa’s Wedding, Sister Of The Bride Parnalekha Was In Her Festive Best