While a single-shot coronavirus vaccine developed by Johnson & Johnson is pending U.S. regulatory approval, a decision is expected in the coming days. An endorsement from an independent group of experts and an emergency use authorization from the Food and Drug Administration would spark a rollout of up to 4 million jabs across the U.S. early next week.

In a briefing held Wednesday, Jeff Zients, White House COVID-19 coordinator, said that the U.S. is “ready to roll out this vaccine without delay.”

“While we await the FDA’s decision we want the American people to know that we are doing the work so that if the EUA is granted, we will waste no time getting this lifesaving vaccine into [the] arms of Americans,” he said.

“Upon authorization of our investigational COVID-19 vaccine for emergency use, we are ready to begin shipping,” Dr. Paul Stoffels, vice chairman of the executive committee and chief scientific officer at Johnson & Johnson, previously said.

The company previously pledged 20 million doses delivered by the end of March, pending regulatory approval. Projected deliveries from Pfizer, Moderna and Johnson & Johnson combine for 240 million doses slated for late March, and 700 million jabs by mid-year, the latter of which is more than enough to vaccinate the U.S. population.

Zients said the U.S. is averaging 1.4 million doses of vaccine administered per day, down from last week’s average of 1.7 million. Data compiled by the Centers for Disease Control and Prevention (CDC) says over 22.6 million Americans have received two doses, meaning 6.8% of the country’s population is fully vaccinated.

In freemium marketing, product analytics are the difference between conversion and confusion – TechCrunch 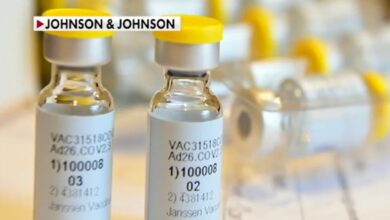 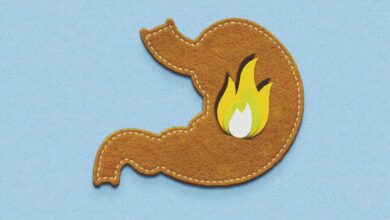 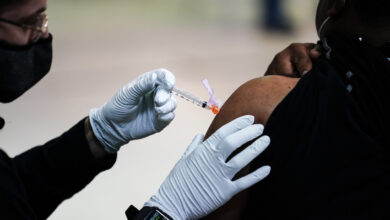