In the ongoing battle against the novel coronavirus, a more contagious mutation of the pathogen that was first identified in the United Kingdom late last year has since been found in the United States, and federal health officials have recently voiced concerns that the variant – known as B.1.1.7 – could become the dominant strain in the U.S. by March.

Thankfully, at this time, experts are confident that existing coronavirus vaccines should be effective in protecting against the strain, and, for now, it isn’t thought that the variant causes more severe illness or is transmitted in a different way than COVID-19 – meaning mask-wearing, social distancing, and handwashing, among other preventive measures, should still work.

Colorado was the first U.S. state to identify the mutation, though it has since been discovered in numerous other states, including New York, California, Florida, Georgia, Pennsylvania, Wisconsin and Indiana. Last week, Minnesota health officials announced five cases of the B.1.1.7 strain.

This file will be updated as more states identify cases of the variant. 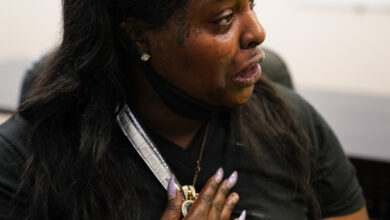 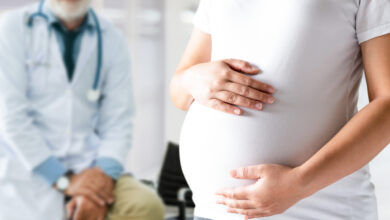 Vaccine inequity in India sends many falling through gaps