Jersey City is sometimes called the sixth borough of New York City. But right now, it can claim to be first: As of June, it was the most expensive city in which to rent a home in the United States, topping famously expensive metros like San Francisco and Miami with an average rent of $5,500, according to a report by the listing portal Rent.

Rental prices have surged across the United States during the pandemic, spurred by a spike in inflation and a wave of tenants moving farther from their urban offices as they settle into remote work, said Jon Leckie, a researcher at Rent. According to the report, the priciest areas for renters comprised a mix of tech hubs, big cities, and feeder markets for larger metros: Just behind Jersey City was Boston ($4,878) and the Silicon Valley hub of Palo Alto, Calif. ($4,672). Then came the Los Angeles satellites of Glendale, Calif. ($4,472) and Santa Monica, Calif. ($4,357), followed by the Miami suburb of Coral Gables, Fla. ($4,310), Hoboken, N.J. ($4,264), and the Seattle suburb of Redmond, Wash. ($4,222).

Much of the migration has been fairly local, as renters become more comfortable with longer but less frequent commutes, Mr. Leckie said. “They stay regional,” he said of movers. “Jersey City is a proxy for New York City in a lot of ways.”

Researchers compared rents for one- and two-bedroom listings in June against the average rents in June 2021. (Mr. Leckie said the firm did not have enough listing data in New York City to make an accurate calculation. According to a report by the brokerage Douglas Elliman, the average monthly rent in Manhattan was over $5,000 in June 2022.) Among the top 100 cities, Jersey City saw the third highest year-over-year rent increase, up 66 percent from June 2021, when the average rate was $3,308.

The spike is due in part to a dramatic dip in rent prices last year, a result of Covid-19. Mr. Leckie said he expects price growth to moderate, but remain above prepandemic levels. But another critical factor is the spate of new luxury apartments luring New Yorkers across the Hudson River with more space and amenities than they could afford near their offices. More than 6,660 units are planned or under development in Jersey City, most of which are expected to be ready by 2026, according to Nancy Packes of Nancy Packes Data Services, a development consultancy and database provider.

“Jersey City was a net beneficiary of the pandemic,” Ms. Packes said. 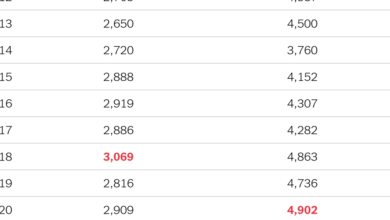 Townhouse Buyers Are Getting More for Their Money 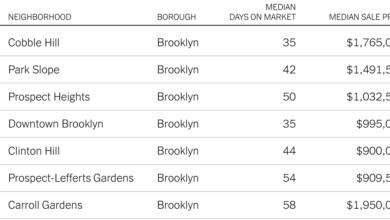 Brooklyn Is the Capital of New York’s Sellers’ Market 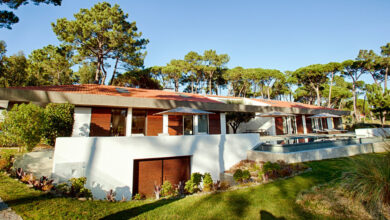 House Hunting in Portugal: A Light-Filled Retreat Near the Atlantic Coast 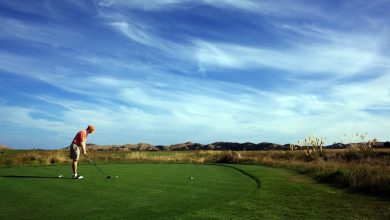 Finding the Balance Between a Golf Course and a Golf Community