The World Health Organization(WHO) has given emergency use approval to AstraZeneca’s Covid-19 vaccine on Monday (February15) and allowed distribution to the world’s poorest countries.

WHO in its statement said that it had approved the usage of AstraZeneca-SKBio (Republic of Korea) and the Serum Institute of India vaccines.

WHO tweeted on Monday: “Today WHO gave emergency use listing to two versions of the Oxford-AstraZeneca #COVID19 vaccine, giving the green light for these vaccines to be rolled out globally through COVAX”-@DrTedros #VaccinEquity #ACTogether”

“Today WHO gave emergency use listing to two versions of the Oxford-AstraZeneca #COVID19 vaccine, giving the green light for these vaccines to be rolled out globally through COVAX”-@DrTedros #VaccinEquity #ACTogether https://t.co/mbmm1ZAOeM

“Countries with no access to vaccines to date will finally be able to start vaccinating their health workers and populations at risk, contributing to the COVAX Facility’s goal of equitable vaccine distribution,” said Dr Mari’ngela Simão, WHO Assistant-Director General for Access to Medicines and Health Products.

“But we must keep up the pressure to meet the needs of priority populations everywhere and facilitate global access. To do that, we need two things – a scale-up of manufacturing capacity, and developers’ early submission of their vaccines for WHO review,” he added.

WHO’s Emergency Use Listing (EUL) allows countries to expedite their own regulatory approval to import and administer COVID-19 vaccines for efficiency. The process is accelerated when full data is submitted by the vaccine developers to WHO in a timely manner.

After the data is submitted, the organisation’s team quickly evaluates and conducts inspections of manufacturing sites.

But in the case of the two AstraZeneca/Oxford vaccines the process took over a month. WHO assessed the quality, safety and efficacy data, risk management plans and programmatic suitability.

The vaccine was reviewed on 8 February by WHO’s Strategic Advisory Group of Experts on Immunization (SAGE), which recommended the vaccine for all age groups 18 and above.

Over 109 million people have been reported to be infected by the novel coronavirus globally and more than 2.5 million have died, according to a Reuters tally. 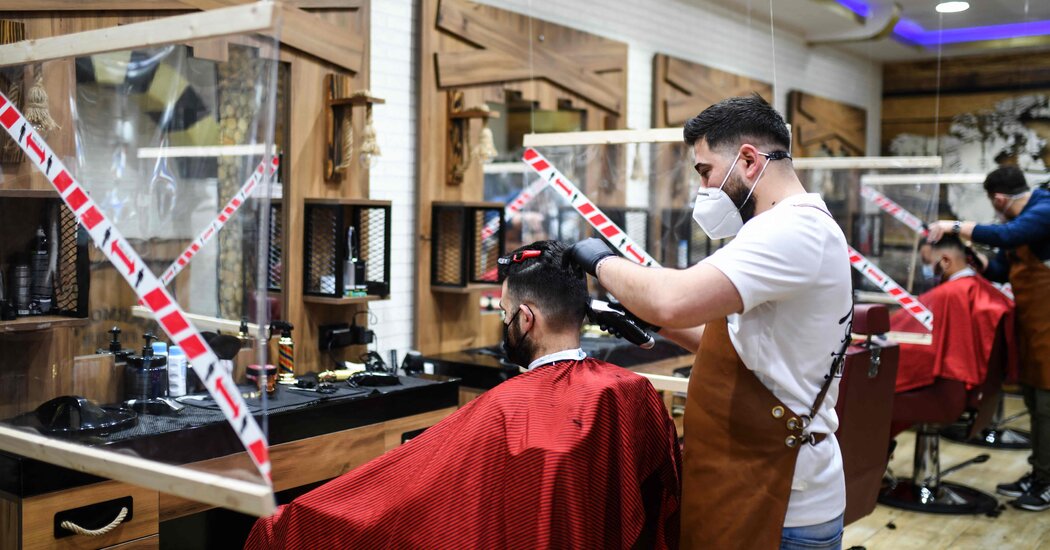 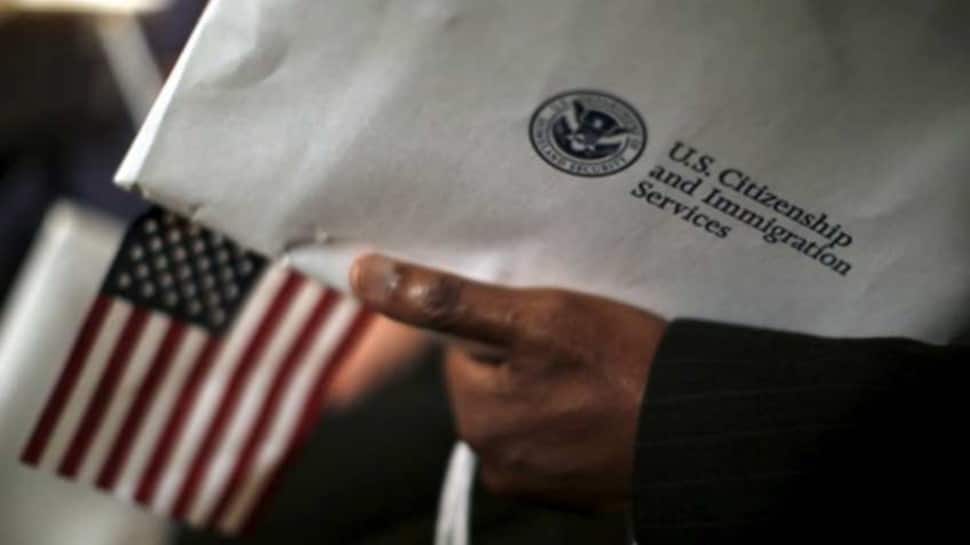