A top scientist at the World Health Organization warned Monday against mixing and matching COVID-19 vaccines amid uncertainty over safety and efficacy. Mixed vaccine regimens refer to vaccinations from different manufacturers, such as a Pfizer vaccine followed by the AstraZeneca shot, or vice versa.

“It’s a little bit of a dangerous trend here,” Dr. Soumya Swaminathan, WHO chief scientist, said during a briefing. “We’re in a data-free, evidence-free zone as far as mix and match.”

She said studies are ongoing but cited early findings from Oxford University in which researchers found a mixed vaccination schedule of Oxford’s co-developed AstraZeneca jab followed by a Pfizer vaccine “induced higher antibodies and T-cell responses,” than the reverse order, per a release. However, the “highest antibody response was seen after the two-dose Pfizer-BioNTech schedule, and the highest T cell response from Oxford-AstraZeneca followed by Pfizer-BioNTech,” the release reads.

A trial investigator involved with the AstraZeneca-Pfizer study, Matthew Snape, associate professor in pediatrics and vaccinology at the University of Oxford, noted at the time of the preprint release that mix-and-match vaccine regimens may allow more flexibility in the global rollout.

Nevertheless, Swaminathan warned of a “chaotic situation in countries if citizens start deciding when and who they should be taking a second or a third or a fourth dose.” 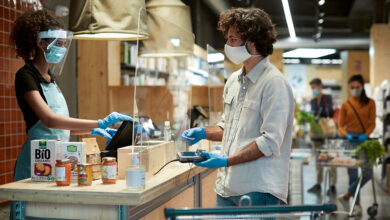 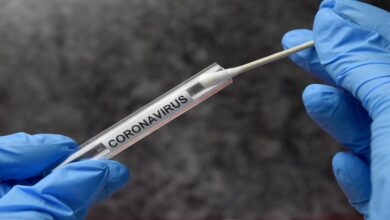 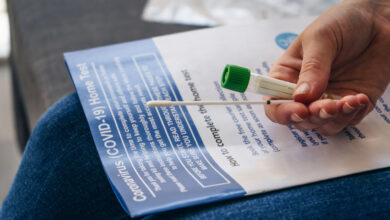 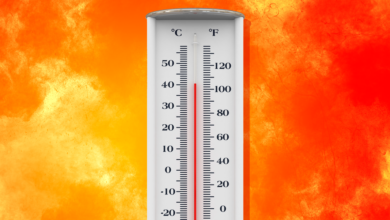 Why Am I Always Hot? 10 Causes Behind Overheating and Chronic Sweating