Conor McGregor will compete against Dustin Poirier in the UFC 257 main event on Saturday as the old rivals fight in a rematch almost seven years in the making.

It’s been a strange year for McGregor, who has not fought in 12 months since he demolished Donald Cerrone in just 40 seconds.

Khabib Nurmagomedov is seemingly off the radar for now, having retired following his victory over Justin Gaethje in October and the passing of his father.

And without the unbeaten Russian, the lightweight division is now wide open: Gaethje remains the No 1 contender, with Poirier second, Charles Oliveira third and McGregor fourth.

Former Bellator champion and UFC newcomer Michael Chandler has also added intrigue to the division and will take on Dan Hooker in the co-main event at UFC 257.

Here is everything you need to know about the seismic bout, as well as the card in full.

When and where is the fight?

The fight is on 23 January on top of the bill at UFC 257. It will take place on Yas Island in Abu Dhabi. White has confirmed that approximately 2,000 fans will be able to attend the card at the Etihad Arena.

The main card is expected to begin at 3am GMT (Sunday morning), with the prelims before that starting at 1am GMT. The early prelims will get under way at 11.15pm GMT on Saturday night).

What TV channel is it on and how can I watch?

UK fans can watch the main card on BT Sport Box Office HD, as well as the broadcaster’s site and app, for a fee of £19.95.

The prelims will air to BT Sport subscribers for free.

In the US, the main card will air on ESPN+, which – along with ESPN – will show the prelims. Both channels will also air the early prelims, as will UFC’s Fight Pass.

What is the full card?

READ MORE: UFC’s commentators on calling the biggest fights in the world

Conor McGregor sends cryptic message to US during election

‘I said f*** this’: McGregor opens up on most recent retirement 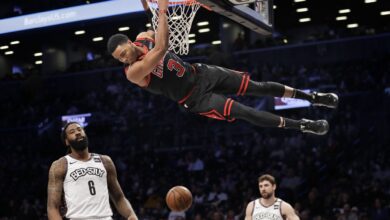 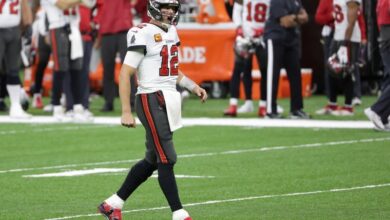 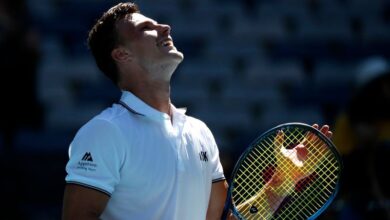 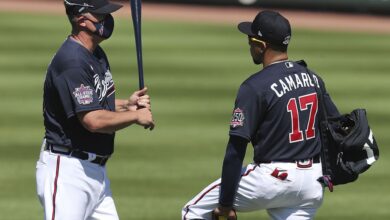