Students cited emotional stress, health concerns, and financial worries as some of the biggest barriers to staying in college during the pandemic, according to a new report on a survey by the Lumina Foundation and Gallup.

Even among students who persisted, more than one-third of those seeking bachelor’s degrees and 40 percent of those seeking associate degrees reported that it was difficult to stay enrolled in the 2021-22 academic year.

The study, conducted last fall, expanded on a 2020 Lumina/Gallup survey that explored students’ concerns about the shift from in-person to remote learning. The number of students who considered dropping out of college in 2021 stayed about the same as in 2020.

As undergraduate enrollment has declined by about 8 percent during the pandemic, many colleges across the country have stepped up recruitment efforts and tried to help former students who never graduated get back on track. Recruiting adult learners — students over the age of 25 — has become a focus for many institutions. But colleges have had to contend with a range of barriers.

More than half of the people surveyed who were not enrolled in college said the cost of tuition was a reason for not continuing their education. That group included people who had enrolled before or during Covid and dropped out, as well as those who had never enrolled.

Among those not enrolled, more than one-third said family responsibilities, like child care and elder care, were a barrier. One-quarter cited work conflicts. A smaller share said they didn’t see value in getting more education.

People who never enrolled in college were more likely than people who had dropped out to say that health worries — either fear of contracting Covid or concerns unrelated to Covid — were a barrier.

Among students who were enrolled in college, students of color — including multiracial and American Indian, Alaska Native, and Native Hawaiian students — were the most likely to report that it was challenging to stay on track. Among multiracial students pursuing an associate ort bachelor’s degree, 47 percent at each level said it was difficult or very difficult to remain enrolled heading into the fall of 2021. However, while the pandemic may have widened enrollment gaps, such inequities have long predated the past two years.

Emotional stress was by far the leading reason students considered withdrawing in 2021 — underscoring concerns about student mental health. More than 70 percent of students who thought about leaving college in the six months before the survey cited emotional stress as the most important reason, according to the report.

The pandemic and the cost of attendance were the other most common responses, at 34 percent and 31 percent, respectively.

Still, a large number of adults still see college as valuable. About 61 percent of those now enrolled see higher education as something that will help them pursue a more fulfilling career and 60 percent believe a degree will help them earn more money. Asked what specific factors kept them in college last fall, about half of enrolled students cited financial aid, and half cited confidence in the value of their education.

There’s hope, too, for the students who ended up withdrawing during the pandemic: Eighty-five percent said they were considering returning to the classroom.

Thoughts on Brows, and What Is Current and Modern in Makeup

How to Make Croutons in Air Fryer 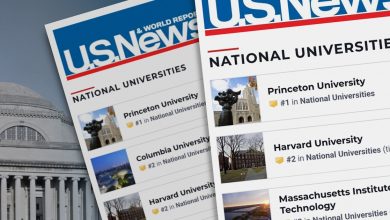 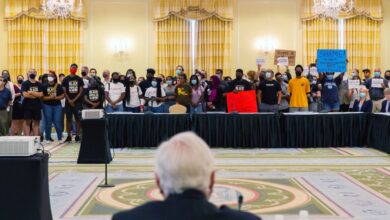 Can This Group Undo Political Interference at UNC? 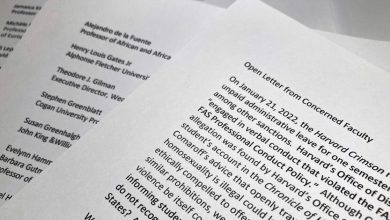 Faculty Letters Support a Professor While Drawing Condemnation From Others 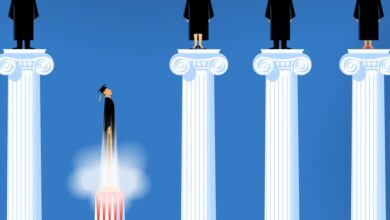 Is College Worth It? Biden’s Loan-Forgiveness Plan Puts the Debate in Overdrive.