Fans of Wordle took to social media Tuesday to express frustration and confusion about the game’s latest move.

The problem? Wordle, which was acquired by The New York Times in late January, was showing two different answers to Tuesday’s word riddle, Wordle 241. If you’re played Wordle on The New York Times platform, you might get one answer. But if you played it on the old platform, the answer might be different.

The discrepancy seems to be only temporary, however. “We are updating the word list over time to remove obscure words to keep the puzzle accessible to more people, as well as insensitive or offensive words,” said New York Times communications executive director Jordan Cohen in an email. “Our priority is making sure people can carry their stats and streaks from the original site, and this is a migration that is happening over time as people play.”

Eventually, Cohen added, users will be permanently redirected to “the NYTimes.com URL, at which point everyone should be playing the same version, as long as they refresh their browsers.”

Wordle is a daily word game you can find online here. It’s fun, simple and, like a crossword, can only be played once a day. Every 24 hours there’s a new word of the day, and it’s up to you to figure out what it is. After it went viral, the game was acquired by The New York Times at the end of January for an undisclosed amount in the low seven figures.

The discrepancy in answers offered on Tuesday’s Wordle highlights the challenges – or opportunities? – that appear when a modest online game goes viral and gets acquired by a media giant.

The road to bringing Wordle to the Times platform has been a bumpy one for fans of the hit game. When the game started redirecting to a Times website in early February, some players noticed their games statistics were resetting. Then players complained that, since the  acquisition, the game had become harder to play – to which the Times replied that nothing had changed about the game play. 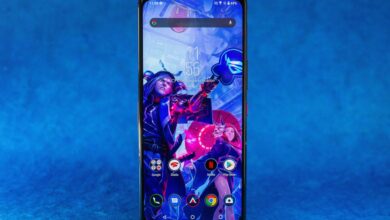 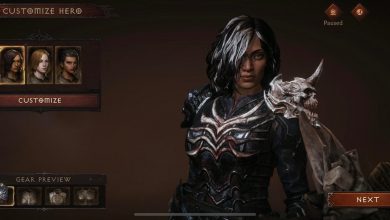