Mobile analytics and market data company App Annie launched a new app today that CEO Ted Krantz said is built not for the analyst who’s “immersed in the data,” but rather the executive who needs “a much more elevated, top-down view.”

The biggest new piece of the company’s Pulse app is something called the App Annie Performance Score, which Krantz compares to a FICO score for mobile apps. The idea is to take an app’s user acquisition, engagement, monetization and sentiment and boil them down into a single score that benchmarks how the app is performing relative to the competition.

Krantz said that eventually, the performance store could become more customizable for each customer, so that  “you can tailor it to the metrics that matter to you.” The app also highlights any shifts in key app metrics and identifies potential causes, and it includes a newsfeed showing what’s happening to the apps and markets that a user follows. 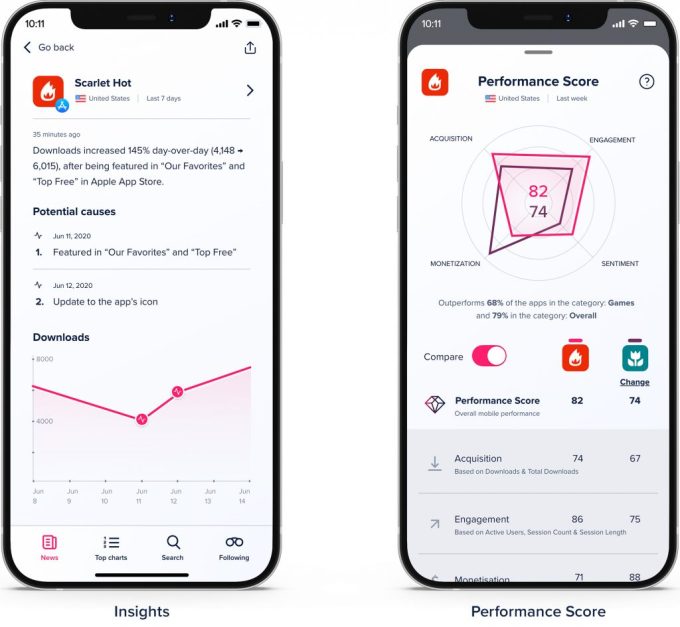 The goal, Krantz added, is to provide executives with a quick overview of the data they need without requiring them to dig through it or wait for a report — especially as “mobile is becoming such an imperative.” It’s the team’s “aspiration” to create an app that executives check every day, though he’s not necessarily expecting that to happen initially.

The Pulse app is based on App Annie’s market-level data, so Krantz said it shouldn’t be affected by Apple’s upcoming privacy changes. At the same time, he acknowledged that the company’s broader goals of bringing together first-party and third-party data are starting too look “a little tricky.”

App Annie Pulse is currently available on iOS, with the company planning to launch an Android version in the second quarter of this year. And while Pulse is only available to paying App Annie customers, Krantz said there are also plans for “revamping the free side of the equation and make that a little more meaty.”

Miley Cyrus Jokes About Being Single After Divorce, Cody Split 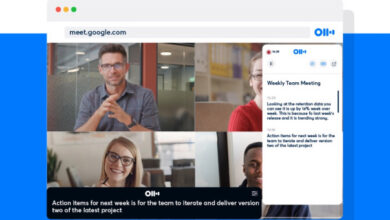 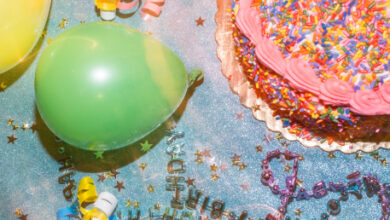 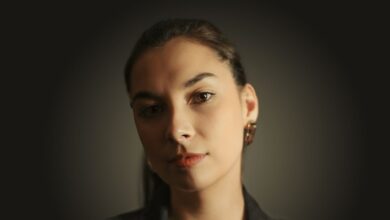