Ronnie Screwvala pioneered cable television in India in the 1980s and then built a unicorn that was acquired by Walt Disney Co. At 64, the entrepreneur’s latest venture UpGrad is speeding toward a landmark $1 billion valuation. The higher education and upskilling startup raised $120 million from Singapore-based investor Temasek Holdings Pte, according to its co-founder. That’s the first time UpGrad — which had been funded entirely by Screwvala and its founding team since it was established in 2015 — is getting an external investor.

“We are not quite a unicorn, but we’ll get there soon,” the entrepreneur said in an interview via Zoom video call.

A posse of Indian edtech companies target the K-12 and test prep market and two of them, Naspers and Tiger Global-funded Byju’s as well as SoftBank-backed Unacademy, are already unicorns. UpGrad Education, as the startup is officially called, focuses on a different niche: older Indians looking for specialist skills, an additional degree or better preparation for the ultra-competitive entry tests for top engineering, medical and business schools.

The Mumbai-based startup, currently at an annual revenue run rate of $165 million, wants to use the capital to scale to overseas markets, make acquisitions, expand its graduate degree portfolio and launch an app that will offer everything from master classes to soft skills training. Mr Screwvala said sales are doubling every year and the firm is targeting $2 billion in revenue by 2026. He expects to raise another round of capital in 3 to 6 months.

Screwvala’s entertainment conglomerate UTV was acquired by Disney at an enterprise valuation of $1.4 billion in 2013. He set up UpGrad six years ago with co-founders Mayank Kumar and Phalgun Kompalli, initially offering courses on entrepreneurship and data science.

It’s quite a turn for the entrepreneur, who became famous after producing avant garde Bollywood blockbusters. Mr Screwvala runs his own investment firm to bet on startups and manages the family’s non-profit called Swades Foundation that works to alleviate rural poverty.

UpGrad’s current repertoire includes over 100 courses in subjects like data science, machine learning, artificial intelligence, coding, finance and law, in collaboration with universities like Michigan State University and the Indian Institute of Technology Madras. About a million learners, mainly from India as well as four dozen other countries, take courses that run from six months to two years and cost between Rs 2,50,000 ($3,300) and Rs 5,00,000. The startup is expanding across Southeast Asia and other regions, tailoring courses for each market and offering them in local languages.

While the K-12 online lessons segment grew at a blistering pace during Covid-19, the e-learning boom in higher education will start after the pandemic subsides, Mr Screwvala predicted.

“Online higher education startups like ours target every person from the time they enter college to the time they retire,” he said, speaking from his home in Mumbai. “The segment has three times the potential of K-12 online learning.” 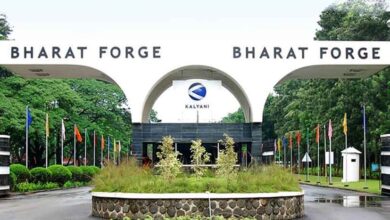 Bharat Forge Gains After Returning To Profit In March Quarter 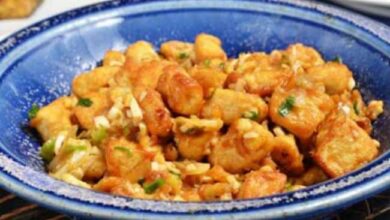 A Platform For Early Covid Detection Over WhatsApp, Know How It Works