NEW YORK: Adult film star Stormy Daniels, who had once filed a legal suit against Donald Trump, has now regretted her alleged affair with the former United States President. In a new podcast with former rival Michael Cohen, Daniels has expressed regrets over her alleged affair with Trump in 2006, saying it was “the worst 90 seconds of my life”.

She said this while replying to a question from the audience at the Stand-Up NY comedy club in Manhattan: ‘Did you have sex with the president with or without a condom?’ Daniels, whose real name is Stephanie Clifford, had created a sensation by claiming that she slept with Donald Trump in 2006, a few months after Trump’s third wife Melania gave birth to son Barron.

Cohen was later charged with breaking campaign contribution rules over that payment and a similar one made to Playboy model Karen McDougal, in addition to tax evasion and lying to Congress. He was sentenced to three years in jail.

“And I’ve been stripping for 20 years,” she went on to add. She begged to be referred to as Stormy Daniels, not her birth name of Stephanie Clifford. 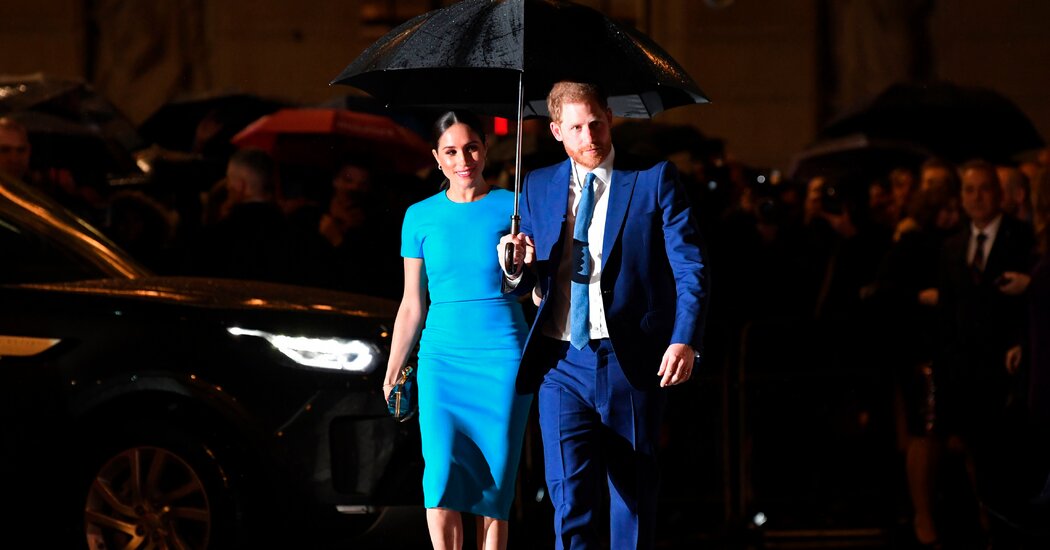 This tax pitfall could affect millions due to Covid. Here’s what you need to know 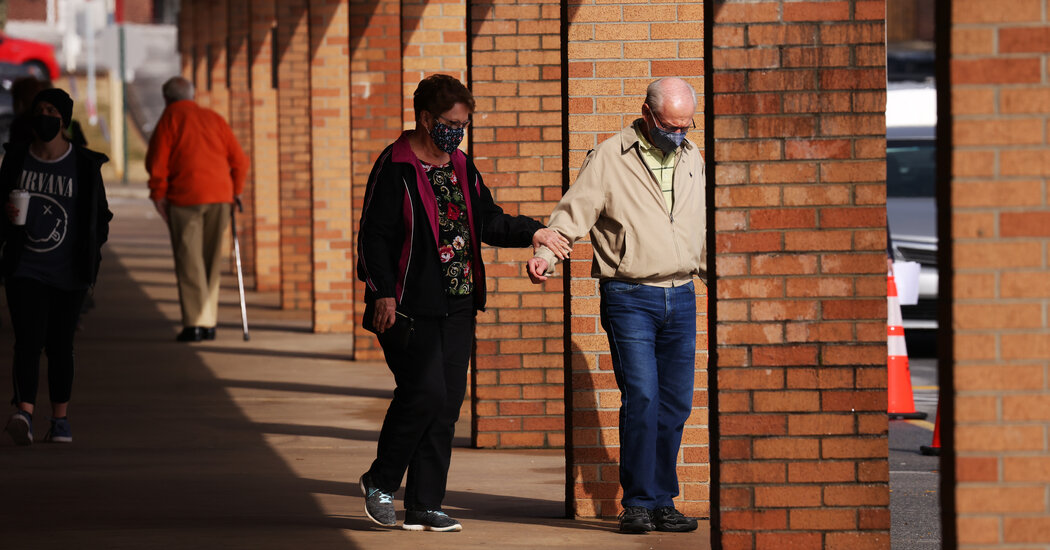 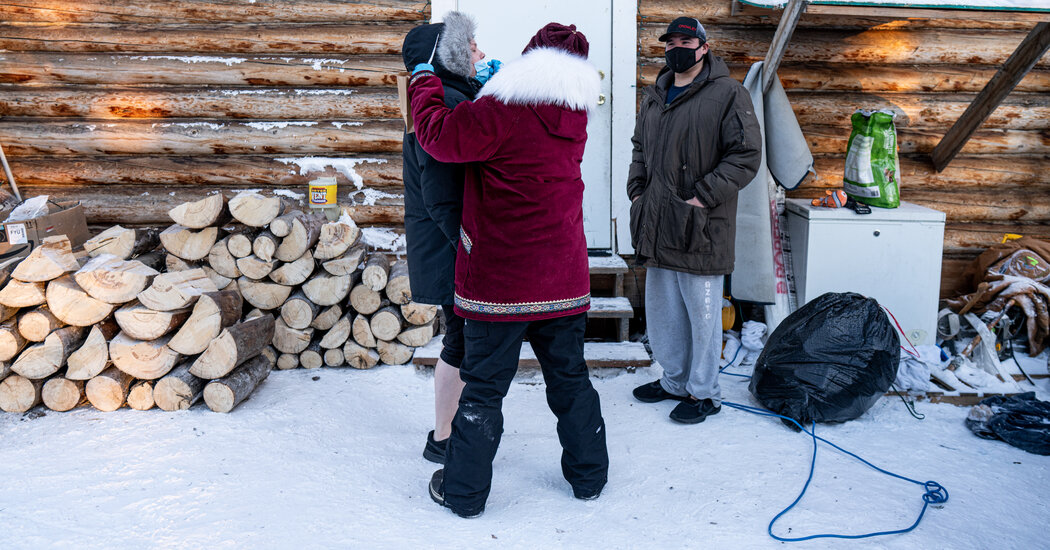 Alaska races against time and history to fight the virus in the most remote villages.