Xbox and Bethesda Games will be hosting its Developers Direct showcase on Wednesday, Jan. 25, the companies announced today. Gamers can expect snapshots of upcoming releases for Xbox, Game Pass and PC.

When to stream it

What can fans expect?

Starfield is not part of this showcase, but fans should follow Bethesda’s social media pages for details on a standalone event that will happen at a future date. The Jan. 25 presentation will include information on The Elder Scrolls Online, Forza Motorsport, Minecraft Legends and Redfall.

Fans will learn details on the fresh features and expanded gameplay regions on deck for Elder Scrolls, and Mojang Studios is providing a glimpse of the multiplayer experience for the new Minecraft Legends, due out this spring. Arkane Austin will preview Redfall, in which “you and your friends will take down bloodthirsty Vampires on the picturesque island of Redfall.” Turn 10 Studios, the company behind Forza Motorsport, is poised to share what’s to come for the next generation of the game.

How to Host a Mildly Chaotic Brunch

This Year's Golden Globes Fashion Was All About the Men

Xbox Series X restock: Which major retailer will be the next to restock? 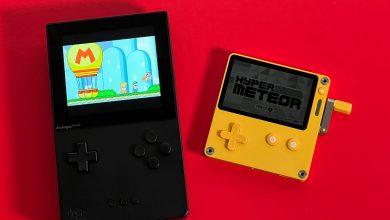