(Pocket-lint) – We’ve already seen the Xiaomi 12 and 12 Pro launch globally but they will soon be joined by a more affordable alternative, if recent certification listings and leaked specs are to go by.

A Xiaomi 12 Lite 5G is said to be on the horizon, possibly launching alongside the also rumoured Xiaomi 12 Ultra.

It has appeared in FCC, TKDN and EEC listings of late – each needed for approval of its wireless tech – and now a full specification list has been posted by serial leaker Yogesh Brar.

According to his Twitter feed, the 12 Lite 5G will feature a 6.55-inch FHD+ AMOLED display with a 120HZ refresh rate.

There will be a three-camera unit on the rear, he says, made up of a 64-megapixel main cam with optical image stablisation, plus an 8-megapixel ultra-wide and 5-megapixel macro.

The front camera will be 16-megapixel.

The phone will be powered by the Qualcomm Snapdragon 778G processor, which comes with a 5G modem, while the battery will be 4,500mAh. It will also support 67W wired fast charging.

There will be an under-display fingerprint sensor, too.

We’ll bring you more on the Xiaomi 12 Lite 5G when we hear.

Do You People-Please in Your Relationship? 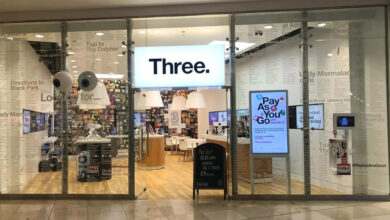 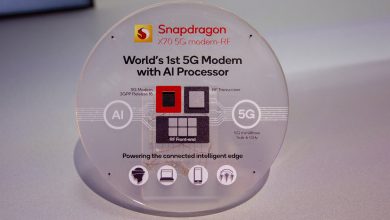 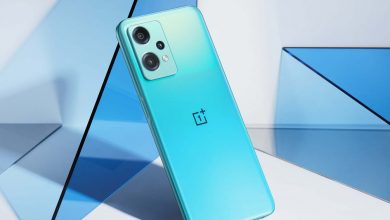 The OnePlus Nord CE 2 Lite 5G gets an official tease 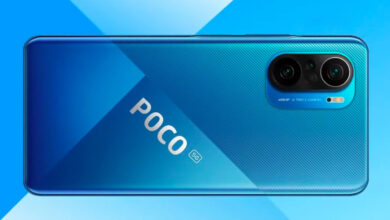