(Pocket-lint) – Details about Xiaomi’s plans for a mid-year update to its family of flagship devices have been revealed, which could launch in the form of the 12S – or perhaps the 12T.

Performing a mid-year update isn’t anything new for the company: both Xiaomi and Redmi have, in previous years, launched devices with new core hardware. Xiaomi has often badged these devices T, while Redmi often uses the letter S – although sometimes there’s regional variation in naming – and previously we’ve also seen the Xiaomi 11i.

The leaked specs for the forthcoming devices suggest an update to the Xiaomi 12 and the Xiaomi 12 Pro with Snapdragon 8+ Gen 1. There’s also murmuring that there could be a Dimensity 9000 version of the Xiaomi 12S Pro – although we suspect this is aimed at the Chinese market.

Otherwise, the leak suggests that there aren’t huge changes from the existing Xiaomi 12 models and that’s what we’d expect – while there’s still anticipation for the potential launch of the Xiaomi 12 Ultra.

Exactly how Xiaomi will name these devices on the global stage remains to be seen, but the pace of phone releases can get a little daunting. While the devices have been out for some time in China, with a delay to the release globally, the updates can seem to arrive just months after the previous version has gone on sale.

We have a run-down of Xiaomi devices right here, but it’s clear that making a choice about which phone to buy could soon become a little more confusing.

Can You Consume Weed Edible Gummies In Canada? 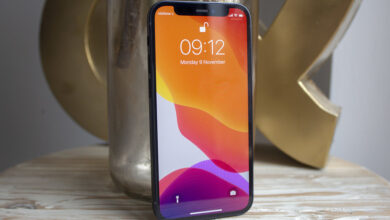 Why Apple should not cancel its 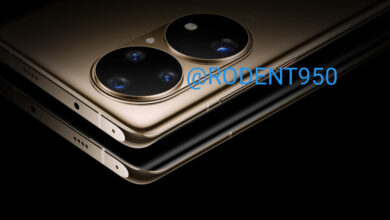 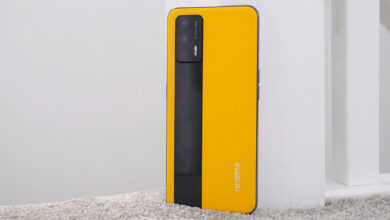 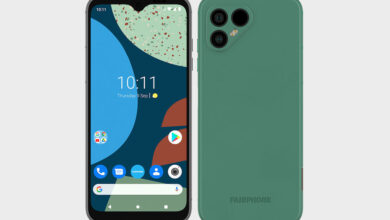