(Pocket-lint) – As well as the Xiaomi Mi 11 Ultra and Lite phones, Xiaomi announced another handset in the Mi 11 family during its Mega Launch event on Monday.

Like the Ultra, the Xiaomi Mi 11 Pro is powered by the Qualcomm Snapdragon 888 processor. It also comes with up to 12GB of LPDDR5 RAM, 256GB of storage and the latest standard of Wi-Fi connectivity – WiFi 6.

It supports both HDR10+ and Dolby Vision.

The front of the handset sports a punch-hole camera in the top legt, behind which is a 20-megapixel selfie cam.

There is a triple-lens camera on the rear – 50-megapixel main, 8-megapixel telephoto, and 13-megapixel ultra-wide.

The battery is 5000mAh, with USB-C for charging. 67W fast charging is enabled for both wired and wireless.

The handset is dual-SIM.

Pocket-lint was told there are no current plans to release the XIaomi Mi 11 Pro in the UK. It will be available in China starting at 4999 yuan (around £550).

Sun is out, trucks are ready to race 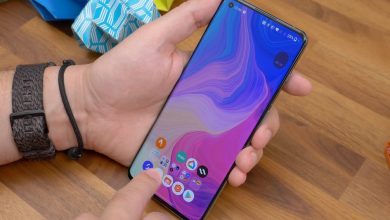 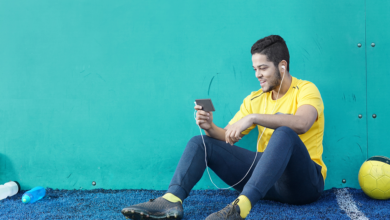 EE offers Netflix as a smart benefit for the first time 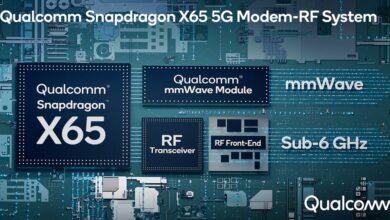 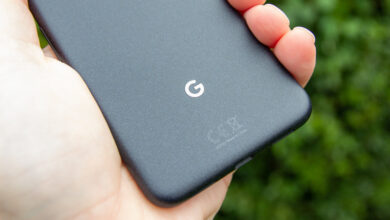