(Pocket-lint) – Xiaomi’s already launched one Mi Mix phone this year, in its first foldable smartphone, the Mi Mix Fold. But it seems it’s not done there.

According to the listing we can expect models with either 8GB RAM or a whopping 12GB, plus 256GB of storage.

For those unaware, China’s TENAA site is similar to the FCC in the US, in that phones launching in China will appear there as manufacturers apply for certification. It often reveals core specifications and images of the phone.

The manufacturer is on something of a roll this year and has become one of the dominant forces in the smartphone market, partly thanks to its sub-brands Poco and Redmi.

However, with its Mi Mix lineup, it often likes to show off a bit. The Mix series is well-known for introducing new technology before they become mainstream.

Whether that be using edge-to-edge displays, wrap-around screens, or trialling port-free smartphones, there’s usually something that sets the Mix apart from the other Mi smartphones.

Exactly what that might be for the Mi Mix 4 is yet to be seen, but rumours suggest it could be Xiaomi’s first phone with an in-display camera.

There are also rumours that we could see very fast charging – up to 120W wired and possibly 80W wireless – but as with any rumour, nothing is confirmed yet.

We’re not exactly sure when the Mi Mix 4 is due to land, but the fact it’s starting to appear on China’s certification site suggests it is – indeed – a real device, and that launch isn’t in the too distant future. 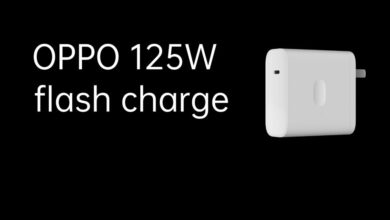 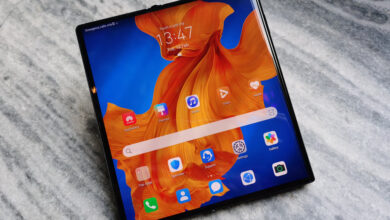 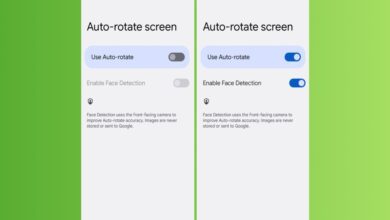 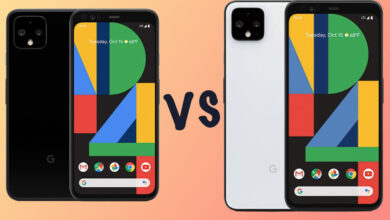