Oakland, a mysterious city on the San Francisco Bay, has the most diverse population of blacks, whites, Hispanics, and Asians, and it never ceases to amaze you with its many sides.

For the explorer in you, the city has a lot to offer, whether it’s arts and culture, gorgeous vistas, tasty street food, live music, local attractions, redwood lush-green forests, and so on.

Thanks to its rich history, it always draws you with intriguing legends, from the ancient sea monsters known as Oak-ness to its fixation with gnomes and the hidden staircases connecting houses in the neighborhood.

Live Comedy as a genre is very popular in Oakland. It is home to many comedy clubs providing a strong platform for upcoming and seasoned comedians.

Let us take you on a journey to discover the best spots to catch live standup comedy shows in this fun city.

Don’t miss the standup comedy at Root’d, the first best-in-class cannabis lounge with elegant and luxurious decor that offers on-site cannabis use while exhibiting live events such as Comedy, music, and other social activities.

Apart from the events, the lounge also provides other amenities and entertainment options like board games, video games, a small seating capacity where you can enjoy food and drinks with large TV screens.

Comedy in a bookstore

It is not your regular local book store on the corner of a street. Instead, Nite-owl is known to organize the best comedy events featuring well-known standup comedians who have already performed on famous media platforms like Netflix, Comedy Central, etc.

You can book your slot for a weekly event that takes place every Friday from 8–10 pm.

Why wait for a weekday to relax and have fun? Comedy Oscars is a donation-based weekly comedy show that happens every Tuesday from 8 – 10 pm, allowing the audience to bring their own drinks and food while providing on-the-house seating.

It’s an underground weekly show to promote the talent of local black comedians in the community famously known as Kickblack Comedy that is organized every Wednesday at The athletic club starting from 8 pm. They have a minimum two drink policy for the viewers.

Critical Hit! has been a famous standup comedy performance in town for the past six years and is still going strong. The location is a game store that sells and rents board games, and every Saturday evening, it transforms into a stage for all the humorous comedy artists. It also allows you to bring your own drink while critically appreciating the humor.

"Can't Even Go Hold My Mother In Her Most Difficult Time," Covid-Positive Vishal Dadlani Writes After Death Of His Father 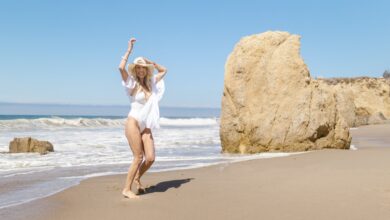 Every Vacation Can Be The Best One Ever 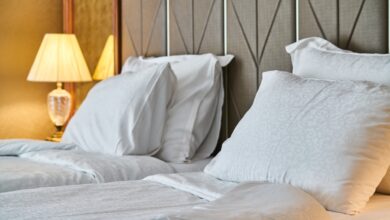 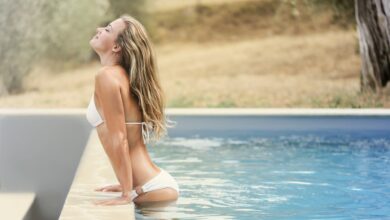 How to Make the Most of Downtime While Traveling