“I wish this young lady lasting success, but I am pessimistic,” he said. “This kind of phenomenon is temporary.” He spoke of “the quick making of stars by the media.”

Fueling the debate, and perhaps creating some sour grapes, has been Ms. Mahfouf’s highly successful writing debut. Her book, a self-help guide for young adults published this fall, has sold over 280,000 copies so far — an unusually high figure for a first-time author in France.

On average, the winners of the Goncourt, France’s most prestigious literary prize, sell around 350,000 copies, according to the market research institute GfK.

So far, Ms. Mahfouf seems to have taken all the attention she’s getting in stride.

“I love challenging myself, coming to environments where I am persona non grata and proving that I can make a place for myself,” she said in an interview in her Paris apartment, wearing a high ponytail and thick winged eyeliner. On her desk stood a nameplate saying “I am not bossy, I am the boss.”

Ms. Mahfouf is one of France’s most prominent fashion influencers, along with Sanaa El Mahalli and Marie Lopez — who have also gained millions of online followers by sharing tips on makeup and outfits, and personal anecdotes about relationships or mental health.

Last February, she covered a Balmain catwalk on YouTube at the invitation of Loïc Prigent, a well-known fashion journalist and admirer. At the time, she was relatively unknown, and she was wearing clothes made by the fast-fashion brand Zara. But her excitement and sense of humor were evident as she greeted — and was generally ignored by — the other guests.

When told that the later people come to the show, the more important they are, she joked: “We arrived before they even installed the lights — that means we are really not important.” 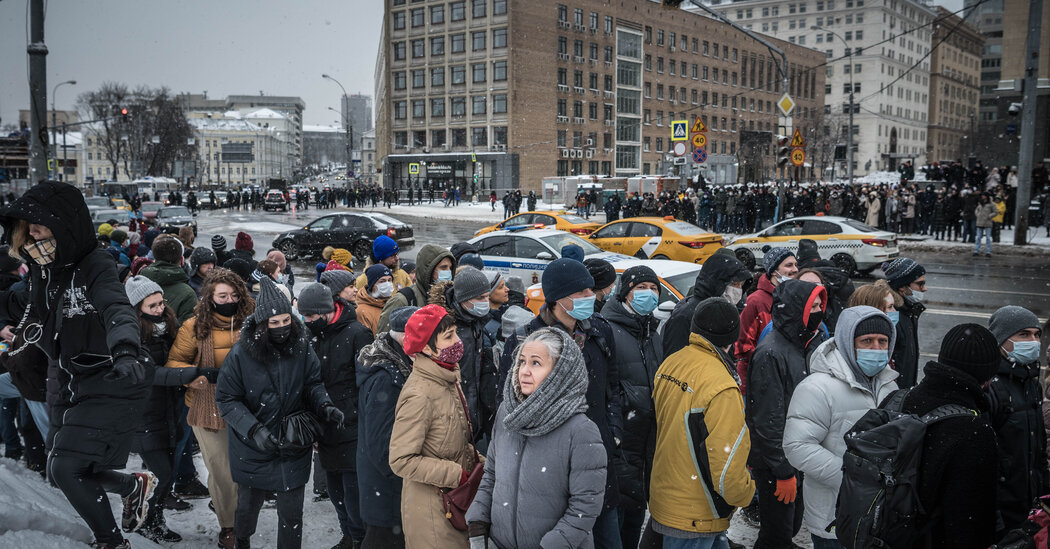 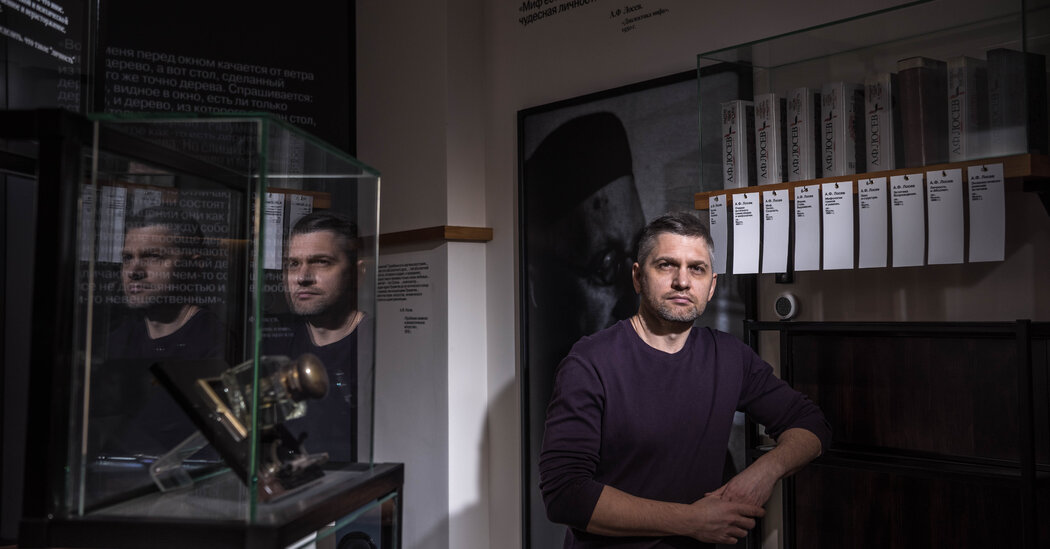 As Protests Grip Russia, Putin Critics of Many Stripes Rally Around Navalny 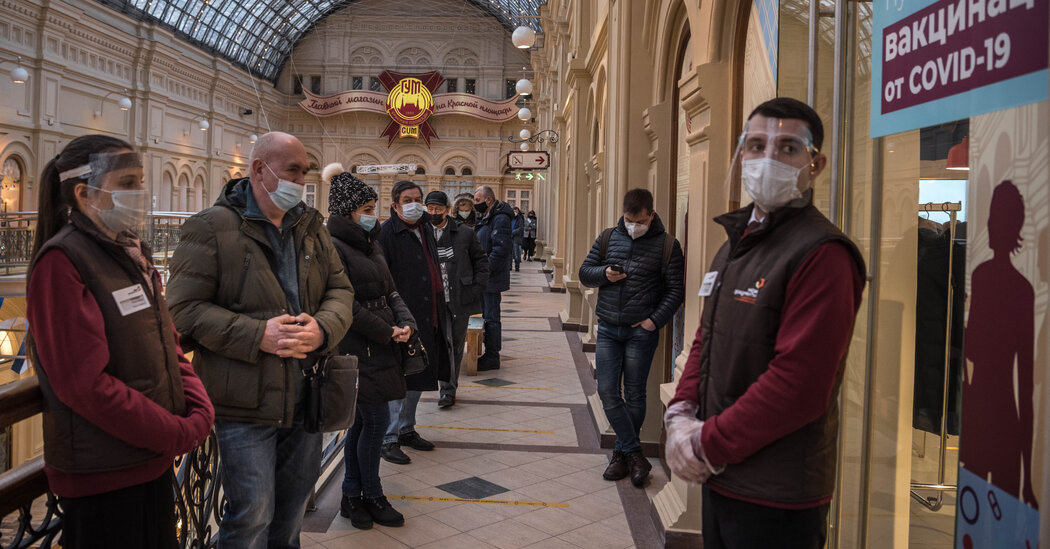