After three years as president and chief operating officer of Activision Blizzrd, Daniel Alegre announced on Friday that he’d be moving to a “new opportunity” in 2023. That new opportunity is joining the Bored Ape Yacht Club, a leading fixture of the NFT world. Alegre has been appointed CEO of Yuga Labs, the company behind BAYC, to begin in the first half of 2023.

Yuga Labs’ next big project is Otherside, a “metaverse” game being developed for PC and mobile browsers. Otherside will be a mixture of MMORGs like World of Warcraft, an Activision Blizzard property, and platforms like Roblox, where much of the content is user-generated.

“When it comes to the metaverse we’re competing with giants,” Yuga Labs founder Greg Solano, aka Gargamel, wrote in a blog post on Monday. “In order to catapult Otherside and our other ambitious projects to new heights, we’ve known for a long time we wanted to bring in someone with a proven track record of building at the highest possible level.”

Alegre became Activision Blizzard’s president and COO in 2020. Prior to that, he spent 16 years at Google, where his roles included president of global and strategic partnerships, and later president of global retail, shopping and payments. Alegre will see out his duties at Activision Blizzard until the end of March, he said in a tweet. Nicole Muniz, the current CEO, will stay on at Yuga Labs as an adviser.

Yuga Labs is the biggest NFT company in the world. NFTs, or nonfungible tokens, are blockhain tokens that certify ownership of a digital good. Their proposed purpose is to grant digital goods the same property rights that physical items enjoy: the ability to sell an in-game costume, for instance, just like you’d be able to sell a real-life costume once you’re done with it.

Thus far the most prevalent type of NFT is the profile picture collection (PFP), led in large part by the Bored Ape Yacht Club NFTs created by Yuga Labs last April. Driven by both speculation and the desire to flaunt — owning expensive avatars has been likened to buying a Rolex — people have dropped five, six and even seven figures on Bored Ape NFTs. Yuga Labs owns five of the top 10 most successful NFT collections, including CryptoPunks and Meebits, collections it bought off competitor Larva Labs in February.

Much of the enthusiasm and speculation surrounding NFTs has been dampened by the “crypto winter.” In the face of rising interest rates and fears of a recession, the cryptocurrencies bitcoin and ether have fallen by 62% and 68%, respectively, since the beginning of 2022. Firms like Yuga Labs continue developing platforms, games and services, hoping that crypto prices will recover as inflation eases.

Yuga Labs’ next step is to attract people who wouldn’t spend six dollars, much less six figures, on a collectable NFT. Otherside is its attempt to do that. The goal is to make an accessible game that’s fun for everyone — and can convert crypto skeptics. An in-game creation suite will allow players to create services and items that can be sold for crypto. The idea is that an in-game economy, powered by crypto and NFTs, will incentivize creators in a way not possible with standard games, where creators have to use services like Patreon to monetize their content.

“Since exploding onto the scene with Bored Ape Yacht Club in 2021, Yuga Labs has quickly made a name for itself through a powerful combination of storytelling and community-building,” Alegre said in a press release. “The company’s pipeline of products, partnerships, and IP represents a massive opportunity to define the metaverse in a way that empowers creators and provides users with true ownership of their identity and digital assets.” 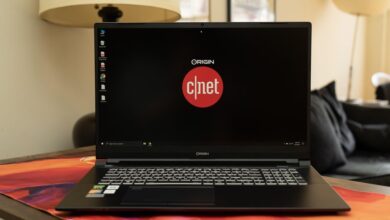 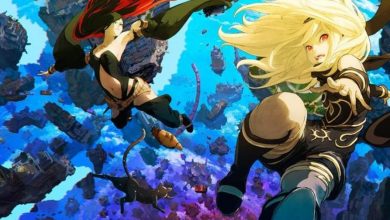 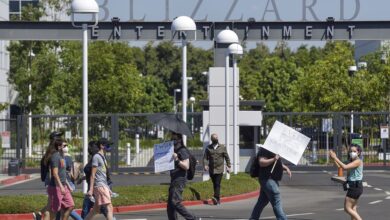