President Biden on Wednesday announced the outlines of a plan to forgive federal student-loan debt for people who earn less than $125,000 a year, ending months of speculation about the nature of this long-awaited policy. According to the U.S. Department of Education, the plan would cancel debt of up to $20,000 for borrowers who received Pell Grants in college and up to $10,000 for those who did not.

The Biden administration also announced that the pandemic-era pause in student-loan repayments, set to expire on August 31, would be extended for a final time, through the end of this year.

“Today, we’re delivering targeted relief that will help ensure borrowers are not placed in a worse position financially because of the pandemic, and restore trust in a system that should be creating opportunity, not a debt trap,” the secretary of education, Miguel A. Cardona, said in a written statement.

The plan to cancel student-loan debt is expected to be challenged in court. According to the administration, nearly eight million borrowers whose relevant income data is already available to the government may be eligible to receive student-loan relief automatically.

The administration also proposed a new income-driven repayment plan that would reduce future monthly payments for lower- and middle-income borrowers. The proposed rule would cut the percentage of discretionary income borrowers are required to pay back each month for undergraduate loans from 10 percent to 5 percent, and would forgive loan balances after 10 years of payments, instead of 20 years, for certain borrowers.

What Type of Makeup Looks Are You Liking Right Meow?

Bundle Madden 23, Elden Ring or another game for free with an Xbox Series S right now 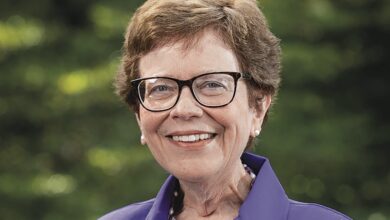 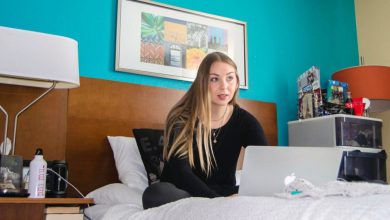 What It Takes to Transform a Hotel Into a College Dorm 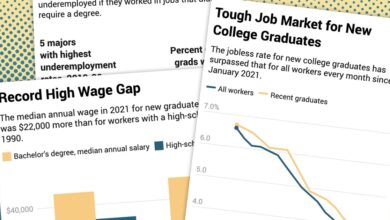 The Labor Market Is Hot, but Not for New College Grads 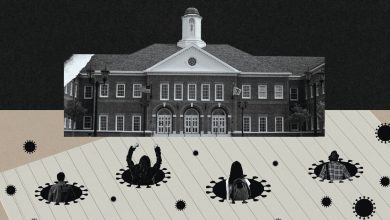 For Decades, the Number of Hispanic-Serving Institutions Steadily Rose. Then the Pandemic Hit.