Art platform ArtStation is removing images protesting AI-generated art from its homepage, claiming that the content violates its Terms of Service. Members of the ArtStation community have been protesting after AI-generated art began appearing on the platform in early December. Protestors are concerned that AI-generated art is derivative of the labor of human artists and often uses their work without attribution or compensation.

In a statement about the removals posted to Twitter, ArtStation said: “For site usability, we are moderating posts that violate our Terms of Service. We understand concerns about AI and its impact on the industry. We will share more about improvements to give users more control over what they see and how they use ArtStation in the near future.”

It is not clear which of the platforms’ Terms of Service are being violated by anti-AI imagery, but the document gives ArtStation broad remit to remove content under an array of causes including if users “send spam or other bulk messages”. We’ve reached out to ArtStation for clarification and will update this story should we hear back.

ArtStation (which was acquired by Epic Games in 2021) is considered to be the leading online portfolio and community for artists working in video games, film, and comics. Earlier this year, as AI tools like Stable Diffusion and Midjourney became more popular, AI-generated imagery began appearing more frequently on the platform. Many artists requested that Artstation ban this content, but the company refused, leading to the sharing of “No AI Art” images. The situation escalated when ArtStation announced that artists would be required to opt-in to a new ‘NoAI Tagging’ feature designed to prevent their artwork from being scraped to train AI tools — rather than the feature being enabled by default.

Other art platforms have taken different approaches to this technological development. Getty Images has banned the upload and sale of illustrations generated using AI art tools over legal and copyright concerns, while rival stock image database Shutterstock has embraced the technology, announcing a “Contributor Fund” that will reimburse creators when the company sells work to train text-to-image AI models like DALL-E. In cases where companies have expressed support for the sudden popularity of generative art, many allude to its potential as another tool to be utilized by artists, rather than a means to replace them.

Italian Charcuterie Board | The Recipe Critic 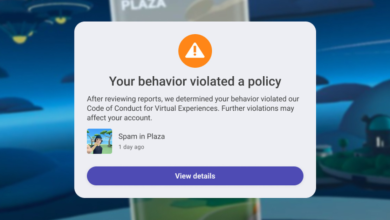 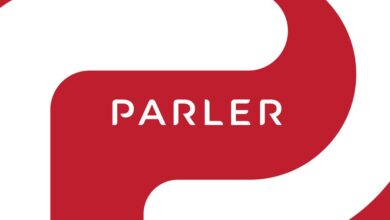 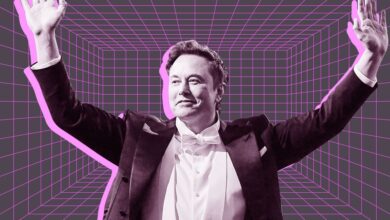 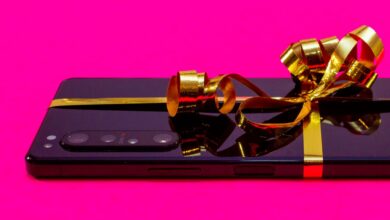