The automaker will launch high-end EV and hydrogen fuel-cell models under Saloon marque, which will be priced above 300,000 yuan

Great Wall Motor will roll out its first hydrogen fuel-cell sport utility vehicles and launch a fleet of 100 hydrogen heavy trucks this year as it plans to become a major fuel-cell vehicle maker globally. Zhang Tianyu, chairman of FTXT Energy Technology Co Ltd, a Great Wall unit for hydrogen fuel-cell vehicle technologies, made the remarks at an event at Great Wall’s headquarters in Baoding city. He did not give details of the model. Great Wall, which sold 1.11 million vehicles last year, is China’s top pickup truck maker. 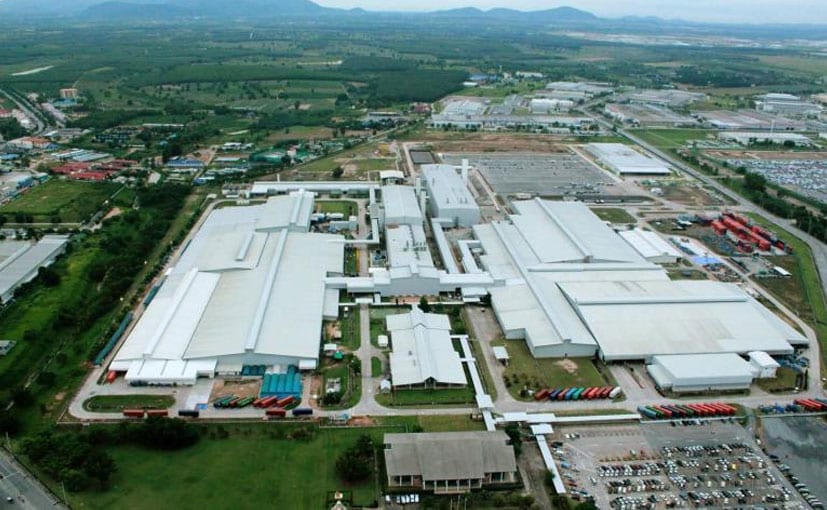 It plans five for the newly-launched Tank brand, Wei said, without offering a timeframe for the products. Great Wall, which is also selling eletric vehicles (EV) and building an EV factory with BMW, will have manufacturing capacity of at least 200 gigawatt-hours in 2023, Wei said.