A U.S. consumer watchdog saw a surge in complaints regarding Robinhood last week, with some clients claiming they were unable to liquidate holdings and move to other brokerage firms.

The Federal Trade Commission received more than 100 Robinhood-related reports from Jan. 24 through Feb. 2, according to the agency. The prior week brought in seven such complaints. Agency data on other firms was not immediately available.

Last week was chaotic for trading platforms as investors piled into GameStop, AMC and other high-flying stocks. Robinhood restricted trading of as many as 50 names due to the volatility, and has since lifted those limits.

The move saw backlash from users and lawmakers who accused Robinhood of market manipulation, and siding with hedge funds managers who shorted those stocks. The start-up said it did not make those decisions based on relationships with market makers, and needed to limit the buy-side so it could meet capital requirements.

Many of the FTC complaints highlight those trading limits, but also show widespread frustration with Robinhood’s customer service. Over the past year, users have complained of lack of support when things go wrong, such as account hacks or issues with trading options.

Robinhood said it tripled its customer support team and hired hundreds of registered financial representatives last year as the company’s userbase surged past 13 million. The start-up said historically, “it can best serve customers over email” but does reach out to customers via a phone call in certain instances.

“We are committed to improving the support we provide customers. This is a top priority for us — we’re hiring actively, and have been prioritizing this work,” a Robinhood spokesperson told CNBC.

During the GameStop chaos, some Robinhood clients said they were unable to cash out their accounts in order to move to other trading platforms. One Robinhood user told the FTC that the ability to “continue depositing money is still active but withdrawing money or trading stock is completely blocked.”

“You send your complaint into the void with little hope that anyone will get back to you. I just want the money I made so I can close my account and be done with this service,” another Robinhood client wrote to the agency.

Another client described a similar issue, and said the only way to contact Robinhood customer support is through email. They said they “sent numerous emails (almost daily) and have gotten no response.”

Tim Maloney, co-founder of ETF firm Roundhill Investments, told CNBC his trades were restricted and he was unable to withdraw money from Robinhood. Maloney could not get in touch with Robinhood customer support, either.

“I can’t even get into my account and still have maybe a few thousand dollars that I’d like to transfer into my bank,” he said in a phone interview. “I have called Robinhood and they do not answer their phone, I have emailed Robinhood many times and get an email back saying one to three business days — still nothing.”

Robinhood and other brokerage firms use a service called the Automated Customer Account Transfer Service, or ACATS. The system facilitates transferring from one brokerage firm to another, automatically. Brokerage firms are required by regulators to respond to any requests, and initiate a transfer, within 24 hours.

But that automated system doesn’t support cryptocurrency transfers, or fractional shares — two products that have taken off among younger investors. If traders hold either in their portfolio, they may be running into issues liquidating their Robinhood accounts, a person familiar with the process told CNBC.

Other users complained of connectivity issues on social media. Robinhood’s API provider, Plaid, which connects users’ bank accounts to apps like Robinhood and Venmo, told CNBC it was not seeing any issues or downtime on their end.

Robinhood has published multiple blog posts explaining its decision to shut down buy-side trading. In one, Jim Swartwout, who is president and COO of Robinhood Securities, outlines challenges Robinhood has had scaling to meet demand.

“We have grown rapidly. And we have, at times, encountered challenges as we’ve scaled to meet this moment,” Swartwout, a former TD Ameritrade executive, said.

“We have been rightly criticized when we’ve failed to deliver for our customers. We want our customers to be able to buy the securities they want in the quantities they want, and get the help they need when they want. We take our responsibility to our customers — and to the regulations and rules that exist to protect them — seriously.”

A look at how proptech startup Knotel went from a $1.6B valuation to filing for bankruptcy – TechCrunch 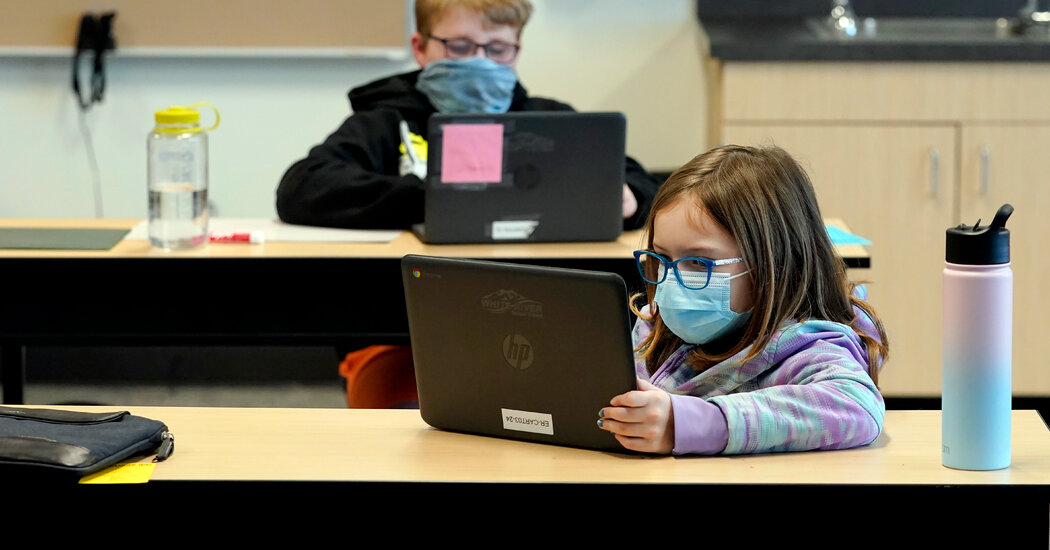 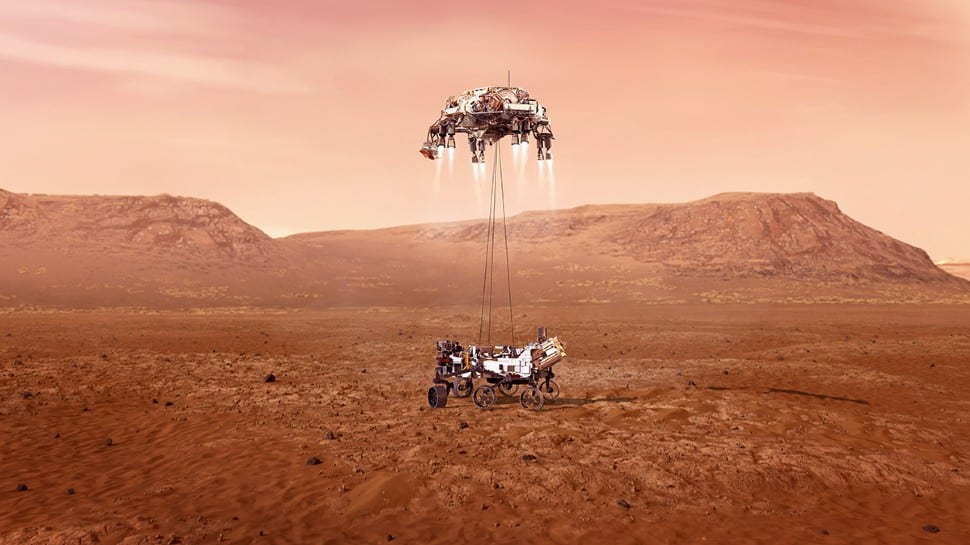