The COVID-19 pandemic has had a profound impact on mental health, with a new study suggesting that feelings of paranoia might be associated with mask mandates. Yale University researchers, who published their findings in the journal Nature Behavior, also noted that paranoia was heightened in states with low adherence to mask mandates.

Research involving the role uncertainty plays in the development of feelings of paranoia was already underway when the pandemic began, so the team built on their data in real-time. Using online surveys and card games in which rules could suddenly change, possibly prompting people to change choices regardless of prior outcomes, the team found increased levels of paranoia and choice volatility among the general population.

CDC YET TO RELEASE COVID DATA BEHIND MASK REVERSAL

Taking it a step further, they also investigated the effect of public health policy choices in states where masks were mandated versus recommended, according to a news release. Their findings suggested an uptick in paranoia and erratic choice behavior in areas with mandates. They also found an association between feelings of paranoia and greater acceptance of conspiracy theories regarding masks, vaccines and QAnon theories.

“From a policy standpoint, it is clear that if a government sets rules, it is important that they are enforced and people are supported for complying,” Phil Corlett, associated professor of psychology and senior author of the study, said in a news release. “Otherwise they may feel betrayed and act erratically.”

He added that the findings reflected “essentially people got paranoid when there was a rule and people were not following it.”

The team noted that heightened paranoia following crises, whether terror attacks or pandemics or other events, has been documented before.

Essential Guide to Travelling with an RV

Four Christmas gifts that you can buy ahead of time 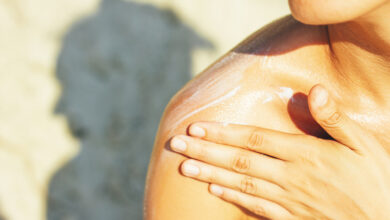 How to treat a sunburn: Signs to watch for this summer

Kobichi Vadi Recipe Video: This Maharashtrian Gobi Snack Is All You Need For A Healthy Morning Meal 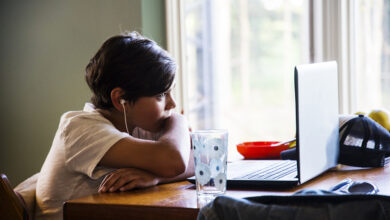