Already the impact of electrification is being seen in the executive sedan market as the Tesla Model 3 has overtaken the BMW 3 series. 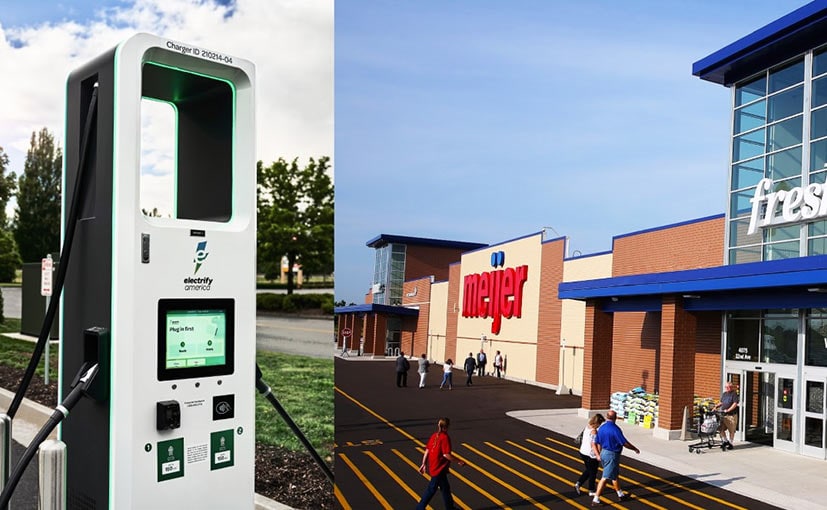 A report published by BloombergNEF states that there is a long road ahead for electric cars to achieve parity with fossil fuel-powered internal combustion engine vehicles in terms of cost. With the aggressive investment going on in clean energy, electrification efforts and the clampdowns on emissions norms, the report expects that electric car will eventually become cheaper to produce than fossil fuel-based cars by the end of the decade – in 2027.

The report notes that larger vehicles, electric sedans and SUVs will become as cheap as fossil fuel-based alternatives by 2026. Smaller cars need economies of scale a little more in their favour hence they will take a year longer to achieve parity.

One of the key factors driving this change is the falling cost of producing batteries combined with dedicated production lines as many manufacturers commit to building capacity purpose-built for electric cars. This is also helped further with government subsidies which are being offered all around the world.

But this report is relevant for more developed markets.  Right now the average cost is $35,000 for an electric car. When these figures are compared with a market like India, that number is more than 5 times the average selling cost of a vehicle in India.  But for fossil fuel cars the number is $22,000 which is significantly lower, but still higher for markets like India. 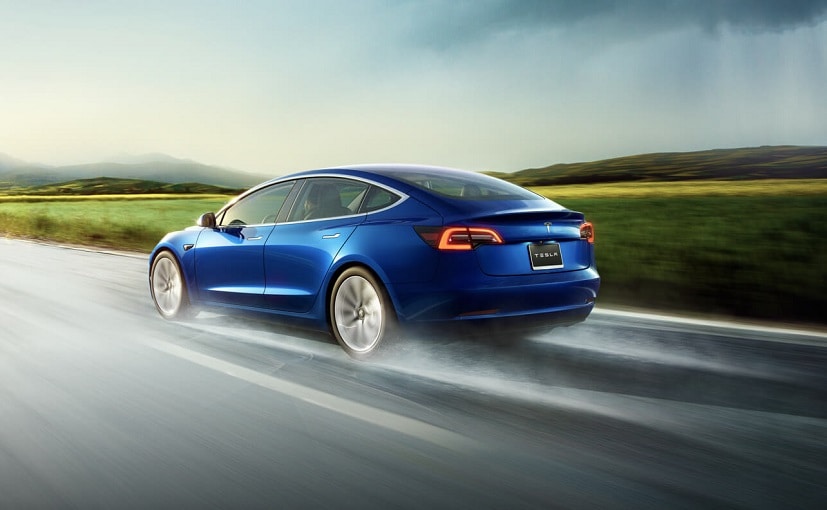 Investment banks like UBS  have more aggressive forecasts for electric cars achieving parity with fossil fuel cars. They say this parity will be achieved by 2024.

A study commissioned by transport & environment, Brussels based NGO predicts that the prices of batteries will fall by 58 per cent between 2020 to 2030 and will be reduced to $58 per kWA. Many believe that the cost of batteries going below $100 kWA is an important step in the democratisation of electric cars.

2020 was a great year for electric vehicles, especially in Europe and China. In 2020 China became the largest EV market in the world, but in 2021 the EU has overtaken it. By 2030, the UK government plans to ban the sale of fossil fuels. Many European companies are lobbying for such a ruling for the EU. 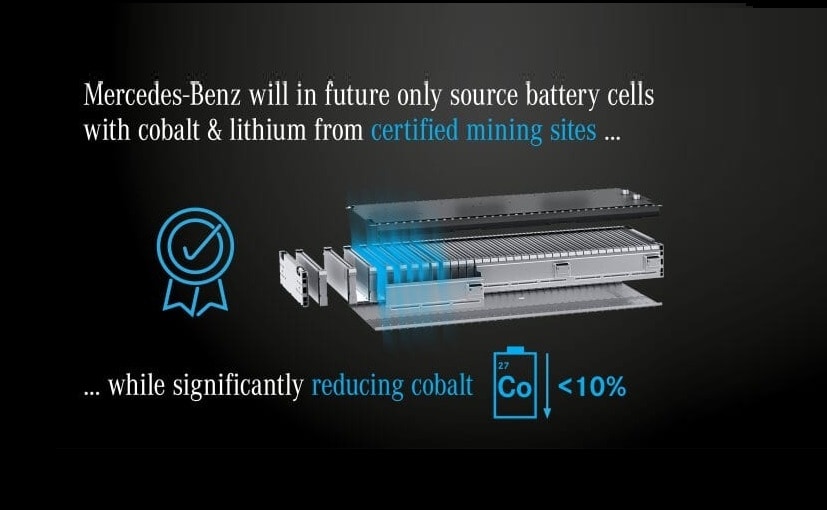 Another important step is the improvement in the range – many believe the threshold to be reliable 320 kilometres per charge. The range is improving thanks to better software optimisations, on-device AI capabilities with the adoption of advanced silicon, new battery chemistries and also a new breed of solid-state batteries which are expected to be on the horizon by 2025. Faster charging is also a key factor.

COVID-19 vaccine deserts: Some countries have no shots at all

Revolt Has Raised Rs 150 Cr In Equity From RattanIndia Enterprises

Jaguar Land Rover To Reduce Its Workforce In India 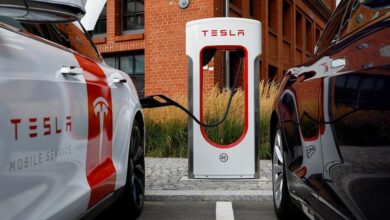