SpaceX announced on Monday that it will launch four private individuals on a Crew Dragon capsule into orbit around the Earth, dubbed as ‘the world`s first all-civilian mission’. It is scheduled to launch in the fourth quarter of 2021.

The company’s spacecraft would be commanded by Jared Isaacman, the founder and CEO of Shift4 Payments, who is also a trained pilot. The mission, known as Inspiration4, seeks to raise support for St. Jude Children’s Research Hospital.

“Jared Isaacman, founder and CEO of Shift4 Payments, is donating the three seats alongside him aboard Dragon to individuals from the general public who will be announced in the weeks ahead,” the statement read.

“The Inspiration4 crew will receive commercial astronaut training by SpaceX on the Falcon 9 launch vehicle and Dragon spacecraft, orbital mechanics, operating in microgravity, zero gravity, and other forms of stress testing. They will go through emergency preparedness training, spacesuit and spacecraft ingress and egress exercises, as well as partial and full mission simulations,” it added.

One is going to be a yet-to-be named health-care worker at the hospital. The other seat would be raffled off in an attempt to raise at least $200 million for St. Jude.

This multi-day journey, orbiting Earth every 90 minutes along a customized flight path, will be carefully monitored at every step by the mission control. Upon conclusion of the mission, Dragon, the spacecraft, will re-enter Earth’s atmosphere for a soft water landing off the coast of Florida.

The occupant of the fourth seat will be determined by a competition starting this month among users of Isaacson’s platform. The company plans to air an ad during Sunday’s Super Bowl to raise awareness about the mission and the opportunity to fly on it.

No. 25 Drake routs Illinois State 95-60 after return to poll 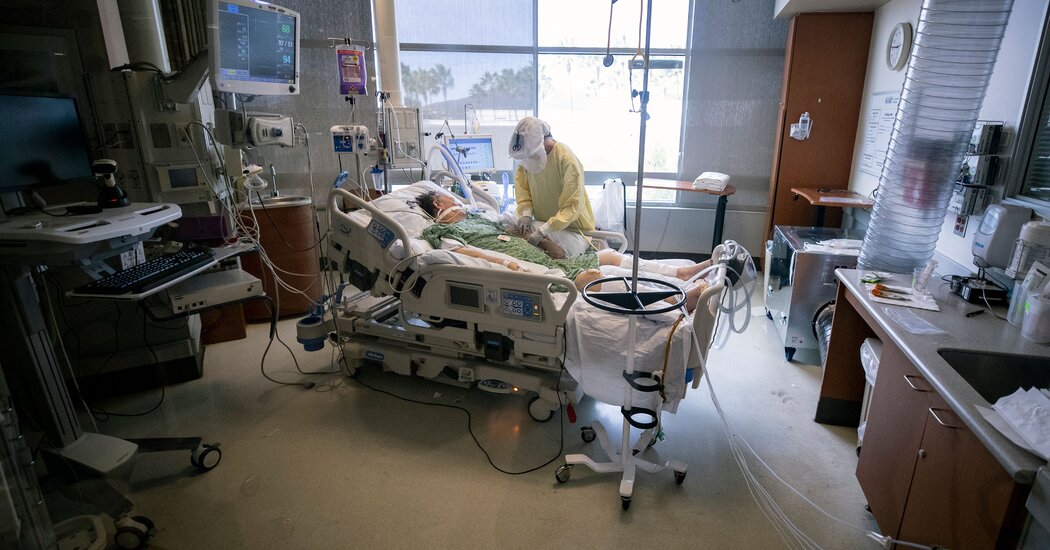 How the Coronavirus Turns the Body Against Itself 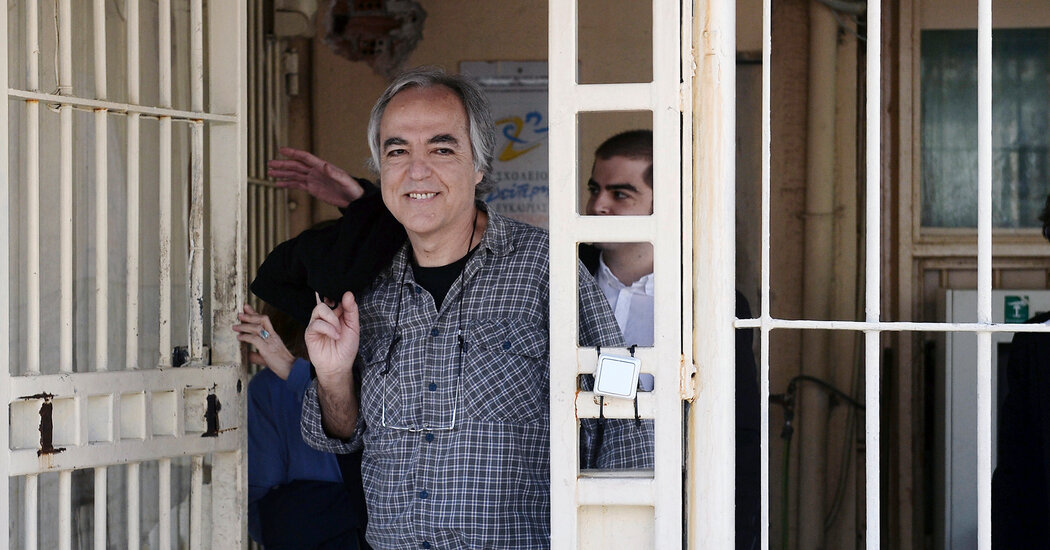 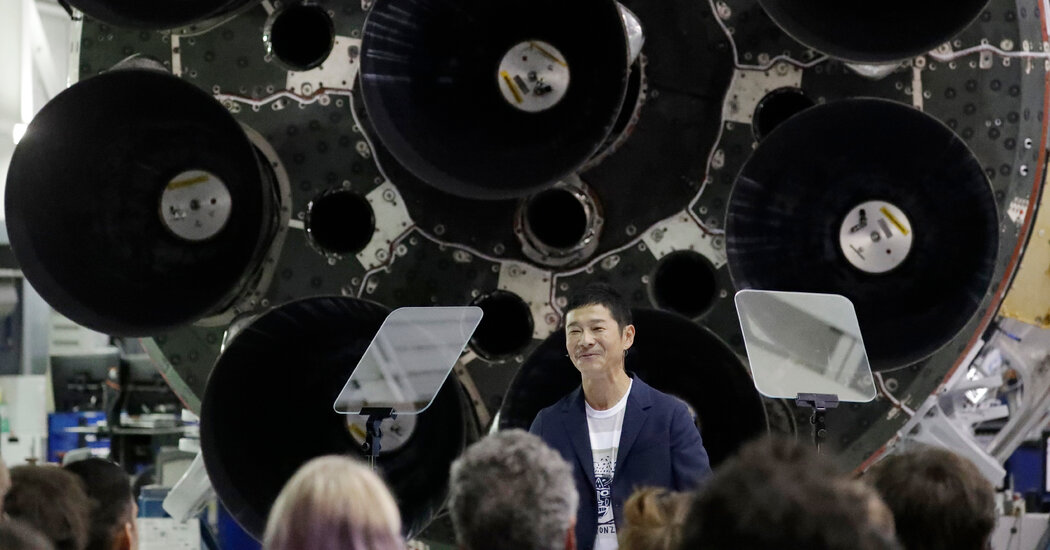