After a two-orbit journey that spanned for more than three hours, the hatches between the ISS and the Soyuz opened at 9:20 a.m. ET, flying above the South Pacific.

While it’s Novitskiy’s third space mission and Vande Hei’s second, Dubrov is on his first mission.

Vande Hei, Dubrov and Novitsky will stay aboard the space station through at least October, though Vande Hei’s stay may be extended to a year.

While on board, the trio will work on hundreds of scientific experiments across various fields — in addition to spacewalks — and Dubrov will become the 243rd person to visit the unique microgravity laboratory, according to a NASA blog post.

They are joining the seven Expedition 64 members, temporarily increasing the station’s population to 10.

Expedition 65 officially begins on Friday, April 16, with the departures of Rubins, Ryzhikov and Kud-Sverchkov.

A handoff ceremony is scheduled for 3:45 p.m. on April 15 and is set to be broadcast live on NASA Television, the NASA app and the agency’s website.

During Expedition 65, the arrival of NASA’s Crew-2 aboard the second operational SpaceX Crew Dragon flight “Endeavour” will bring four more members to the ISS.

Crew-2 is slated for launch on April 22.

A New Collection from Vancouver-based Label Lezé Meets the Moment 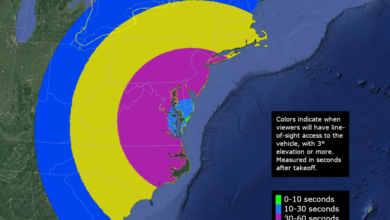 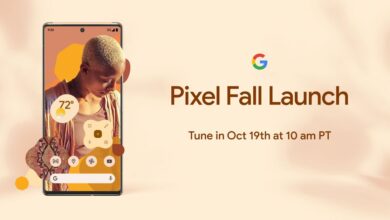 Google Pixel 6 event: start time and how to watch the live stream 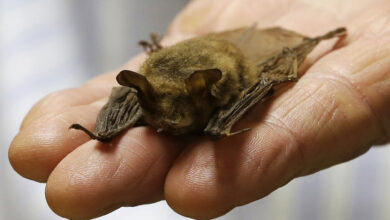 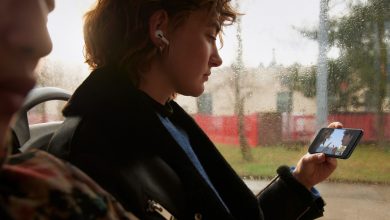