It is Karwa Chauth and women in various parts of the country are celebrating the festival with pomp and fervour. Actress Esha Deol is no different. On the occasion, the actress shared a picture of herself looking into a mirror dressed in her traditional finery. Along with the image, Esha Deol also shared a beautiful note on what the festival means to her. She wrote in the caption, “Karwa Chauth has a lot more to it than the vermillion on your head or the fast or the tradition. For me, it is the love, the feeling, the spirit of sacrifice and selflessness that I celebrate and cherish. It makes me bask in the feeling of being loved by someone and having someone special in my life to share that love.”

Giving us details about how she celebrates the festival, Esha Deol added, “Although I do follow the ritual of ‘fasting’ and feasting, later on, I believe fast or no fast, it is all about the ‘saath‘ and the celebration of this ‘saath’ that matters the most. What is it for you?” wishing fans “Happy Karwa Chauth.”

In addition to being an actress, Esha Deol is also a trained classical dancer. Recently, on the occasion of Navratri, Esha Deol paid tribute to the nine forms of Goddess Durga with a dance Reels. Sharing the video, Esha Deol wrote, “Last 9 days were full of vibrant affirmations for a positive future. Just like every day the sun rises to give us a message that darkness will always be beaten by light. I hope we follow the same natural rule and enjoy the festival of good defeating evil. Happy Dussehra!”

Esha Deol is the daughter of veteran actors Dharmendra and Hema Malini. She made her debut in 2002 with Koi Mere Dil Se Poochhe and has appeared in films such as Yuva and Dhoom. 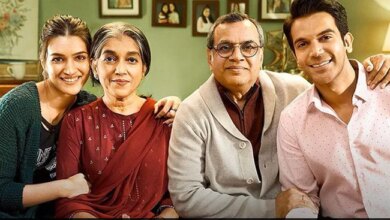 Hum Do Hamare Do Review: Kriti Sanon’s Is Most Noteworthy Performance In Unfunny Caper

Sunny Leone Is “Not Just A Pretty Face”. Here’s Just One Of Her Many Talents 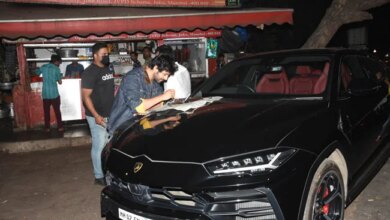 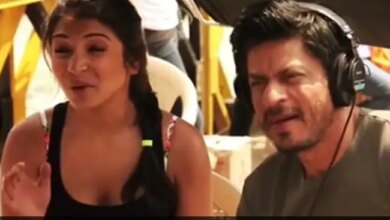